Zilliqa puts its mainnet into operation 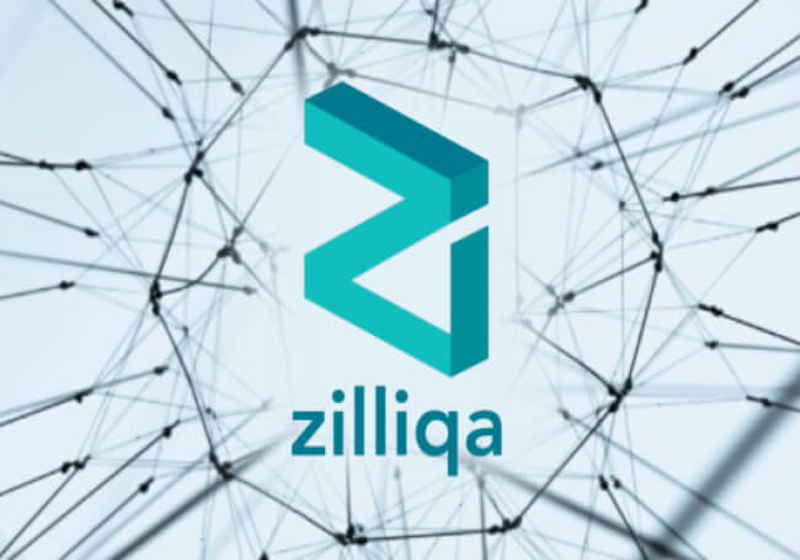 Zilliqa, a crypto project that addresses the problems of scaling and processing speed of decentralized platforms, launched its mainnet this Thursday, the company blog post reads.

"We are excited to announce that the Zilliqa mainnet has now been launched," said in the blog post the company CEO Xinshu Dong.

The mainnet is the first full-fledged public blockchain that supports the sharding technology. The developer team carried out preparations for the launch in phases, making 26 updates in three versions of the test network and trying to ensure the best performance of different functions.

Zilliqa noted the network will operate in trial mode till June 2019. At the end of Q1, the platform will start exchanging ZIL ERC20 tokens for Zilliqa’s own tokens. After the trials, ERC20 tokens will be frozen, as the company representative noted.

Besides, Zilliqa developers are currently in talks with a number of exchanges, including Binance, Huobi, Gate.io, and Bittrex, which will expectedly exchange tokens for their users.

Pursuant to the post, the launch is only the first step towards creating a secure and scalable infrastructure that will support new functions and protocols. At first, the developers are going to optimize Scilla smart contracts, add Non-interactive Zero-knowledge proofs or zkSNARKs, improve smart contract sharding and blockchain promotion mechanisms, as well as improve their own ecosystem.

For reference, Zilliqa performed its ICO in December 2017 during which it managed to raise $22 million.

VanEck and SolidX are back in their struggle for bitcoin-ETF. The Chicago Board Options Exchange has reportedly refiled the rule change request that may open the way for the bitcoin-ETF launch in case of the positive determination. The 19b-4 request was submitted on January 30. It is expected that in case of a positive determination, the launch of bitcoin-ETF which will be listed on CBOE will "provide additional liquidity and transparency to the bitcoin market in a regulated vehicle such as the Trust".

Iranian banks find another way to avoid US sanctions →

In less than a week after Tehran was expected to announce rial-backed crypto, it has been reported that Iran issued a gold-backed crypto coin called Peyman (covenant in Persian) with the participation of four Iranian banks as well as Ghoghnoos Company developed the project. The Peyman is designed to be used as a tool to tokenize banks’ assets and excess properties. In addition, the Iran Fara Bourse is said to make the crypto available to the customers soon.