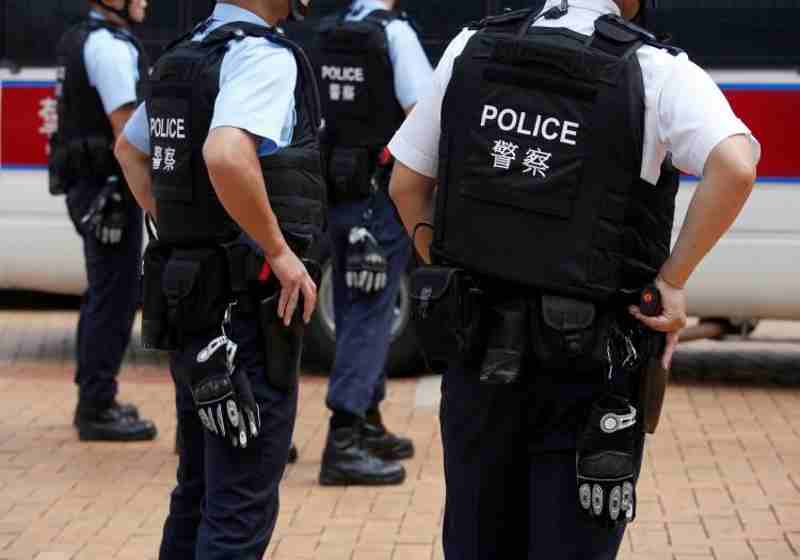 It is reported that the police of Hengyang City in Hunan Province in the south of the central part of the country detained 15 people, 6 are still at large.

According to the reports, the suspect Bai Yihui registered the company outside the mainland and the mainland, and the actual office of the company was located in Beijing. Chairman Chen Moili and project manager Gao Mou developed the project, which attracted investors against the backdrop of the rush to invest in cryptocurrency and the new technology industry. The startup launched its token called HEC, traded on the stock exchange, but soon suddenly closed its site and disappeared.

In just two months, the scam project was able to attract about 40,000 ETH from its victims (approximately CNY 300 million or $46 million at the rate that time). Most of the funds were distributed as dividends among the team members and project promoters. At the same time, the police managed to withdraw only CNY 20 million ($3 million).

Recall that in January, 27 suspects in crypto fraud worth 1.3 billion yuan ($ 193 million) were arrested in the Chinese province of Hunan.

It was also reported, prosecutor's office in Manhattan (USA) imprisoned two drug dealers charged with money laundering via cryptocurrencies. The criminals are said to spend in jail from 2.5 to 7.5 years.

Craig Wright does not plan to leave →

On April 23, Craig S. Wright made some bold statements on his blog platform. Among several topics that were covered in the post, Wright begins with offensive statements regarding the delisting of Bitcoin SV at Binance, Kraken and Shapeshift.