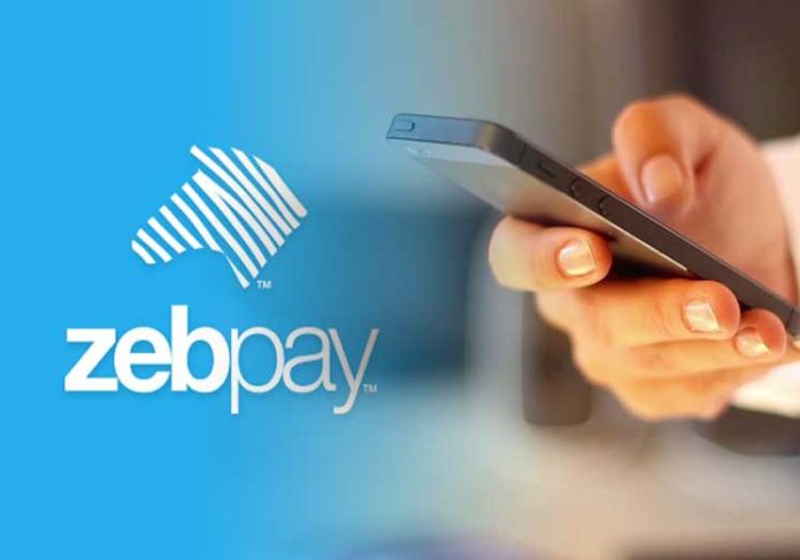 India-based cryptocurrency exchange Zebpay shared its plans to expand business in Europe in the near future.

According to the news reports, the Indian trading platform inaugurates five offices in Europe, which will enable it to cover about 43 countries worldwide. The exchange appeared in 2015 and managed to become the major crypto exchange in India, but had to shut down business in India facing the crypto ban. As a result, its operations were relocated to Malta. The exchange has about 3 million active users now.

As the company spokesperson stated, the new offices will be launched in Romania, Spain, Slovakia, Lithuania and Liechtenstein. He also added that Zebpay services are now available to South America and Asia as well.

Besides, the exchange is reportedly holding the European trading competition. In particular, it was reported that the company will choose 50 traders to take part in the challenge from the countries where its services are available. These traders are said to receive EUR 1,000 for 30-day trading. The company will provide a public leaderboard so everyone can check the leaders at any particular time. Once the 30-day period is over, the top-10 traders will be allowed to leave the funds at their accounts, while others who were not so lucky but managed to avoid losses will be awarded EUR 100.

QuadrigaCX, one of the leading Canadian cryptocurrency exchanges, seeks protection from creditors, the official announcement reads. The company believes that with this protection, the exchange may become able to avoid bankruptcy. The company also asked the court for appointment of an independent supervisor that would monitor the company processes aimed at business restructuring and settlement of financial problems.

Boerse Stuttgart Group reportedly launched a new crypto trading application yesterday. The new tool was developed by the exchange's division Sowa Labs. The announced application called Bison is said to become the first application of a kind in Germany. The exchange plans geography expansion targeting more users from other countries in the long run. The profit is expected to come from the price spread.