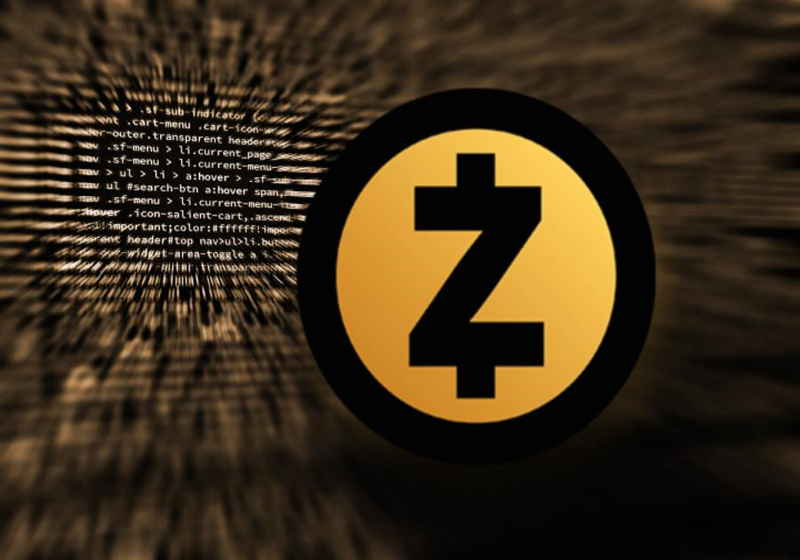 Zcash team has reported about successful update of the main network with the protocol – Sapling.

As the company stated in its press release, the new protocol for secured transactions and boosting of blockchain performance was activated at the block 419200 on October 28.

"Sapling introduces new shielded addresses with significantly improved performance: a time reduction of 90% for constructing transactions, and a memory reduction of over 97%,"  according to the statement.

Following the Sapling update, users may enjoy new addresses. However, they can transfer funds from old addresses to new Sapling ones only, though transaction amount must be unveiled. As a result, such process helps to carry out ZEC monetary audit. Nevertheless, the team stated that they are working on the tools that would make funds transferring automatic maintaining users' privacy.

"We are developing a tool to automate the migration of funds in a way that allows users to minimize the impact on their privacy. We recommend that users wait for the release of this tool, if feasible," commented the company.

In addition, the company is also going to update the mining service. As Zcash representative stated this upgrade would not a surprise for the users and all notifications would be sent in advance. The approximate period is said to be next autumn.

Belgium-based investment business run by South Korea's NXC – NXMH – reportedly became a new owner of crypto trading platform Bitstamp. The companies signed an agreement Thursday last week. Under the contract, the Belgium company will be the principal shareholder of the platform. At the same time, the current exchange CEO is said to maintain its stake. As for another investor Pantera Capital, its interest in Bitstamp will remain at 6%. The cost of the contract is unknown. Clients, in their turn, may not worry about changes in operations of the exchange, as Bitstatmp added.

Rates of the US dollar improved on Monday. The greenback is changing hands practically at 2-month peak thanks to good Q3 GDP figures, which turned to be higher than expected. The US Dollar index rose to 96.31 early Monday. The euro-to-US dollar exchange rate decreased $1.1364. The greenback got stronger vs the Japanese currency staying at 111.99. The US dollar rate was at 6.9604 vs yuan on Monday. According to the news reports, the PBOC withdrew CNY 120 billion from the market as it gave up open market operations today. As for the reference rate, it rose by 133 points to 6.9377 (6.9510 last Friday).