ZCash in run-up to Sapling update 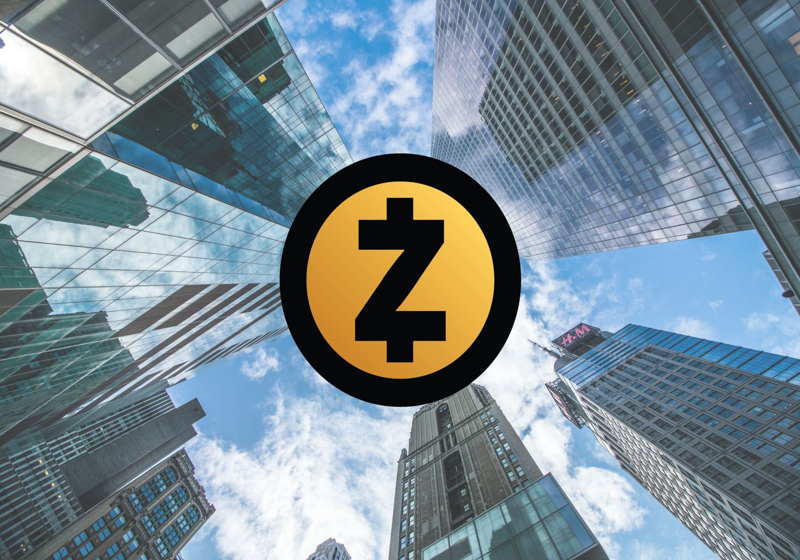 ZCash, a privacy-focused digital coin, is reportedly about to make a big update with the launch of new software.

According to the news reports, the company unveiled ZCash 2.0.0 at the end of last week. The project team also posted a notice calling users and miners to update the software.

The hard-fork is slated for late October along with the release of 419 200 block which will host Sapling update. At the same time, before that time the new code is said to run test mode and will be launched at the block 280 000, which is expected this Thursday, as the company spokesperson commented.

"Sapling will activate on the testnet at block 280000, which is expected about a week after this release. Sapling had previously activated on testnet, but because changes were made to the consensus rules your node will automatically roll back and proceed on the Overwinter testnet branch until Sapling activates again at the new height," the company stated in its blog.

As it was stated, the version 2.0.0 involves a test remote procedural calls, with which it is possible to activate code at remote computers. For reference, the complete release is expected with the version 2.0.1.

The company said that the Sapling upgrade is to reduce requirements for private transaction storage and boost the performance of zk-snarks. As a result, the privacy of ZCash will generally increase.

The authorities in South Korea completed an inspection of 21 local exchanges dealing with cryptocurrencies.  The trading platforms were reportedly checked in June-July by the team from the Korean Internet Security Agency and the Ministry of Science and Technologies. The KISA team inspected each of the exchanges on-site in line with the requirements that had been determined after the previous checks in January-March 2018.

US-based crypto exchange Coinbase has applied a patent application to the US Patent and Trademark Office. The company is striving to improve the security of bitcoin payments for goods and services. According to the patent application filed back in December 2017, Coinbase has developed a special payment portal to enable users to make payments directly from their bitcoin wallets.