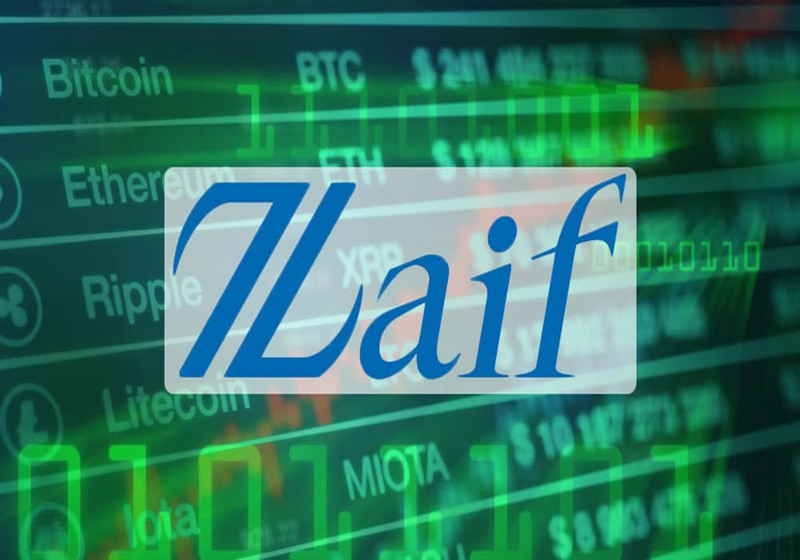 Yesterday, the company posted a press release saying that Tech Bureau entered into an agreement with Japan's investment company Fisco, which in fact would become the owner of the trading platform. This contract is said to eliminate risks that Fisco and Zaif clients can face.

A certified exchange in Japan Zaif suffered from hacking attack in September. Specifically, the company detected the hack and consequently the loss of $60 million in cryptos only in a few days after the accident. Initially, the company had stated that the compensation plan would be developed and published till the end of September, though as of early October it failed to show the plan.

With the announced agreement, Fisco will use its own reserves to refund users with bitcoins and Bitcoin Cash. As for Monacoin that were also stolen, the users will be paid back in yen at 144.548 ($1.28) per coin.

The report reads that the companies are about to hold a meeting this month, while Tech Bureau will give up its operator power and pass the business on November 22. Specifically, the company has turned to Japan's Financial Services Agency for the cancellation of its license.

For reference, Zaif operator signed an initial agreement with Fisco just after the hack. According to that contract, the latter could invest $44.5 million to refund users that lost their money in return for the majority stake in the platform. At the same time, it has been agreed later that Fisco would receive the whole business.

Mastercard has reportedly registered a system that can generate blocks for a partitioned blockchain with the US Patent and Trademark Office, following the patent application filed back in July 2016. The Mastercard team said that the market requires so-called sectioned blockchain or in other words, the way to store transaction data of different formats and types in one distributed register. As a result, each section called sub-network will hold information about one currency or just data that differs from that in other sub-networks.

Bitfinex, a leading crypto trading platform, has reportedly revised and unveiled new reporting tools.  users will be able to expand their experience, increase transaction monitoring via an updated and more informative interface. The company has decided to improve the instruments available for its users seeing professional traders and institutional investors actively joining the crypto segment. Notably, the new interface has become faster on different devices along with more effective API. As the company stated, they plan to release the code of all tools, so users can make customization as they want.