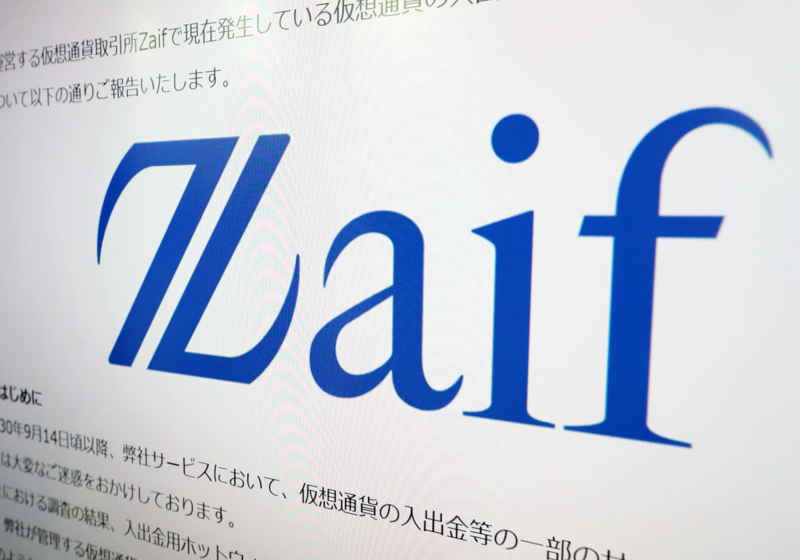 Japan's trading platform Zaif operated by Tech Bureau is yet to show the compensation plan after it lost $60 million due to the hack in September. This, in fact, breaks the previously announced plan.

The exchange's operator reportedly suspended user registration to focus on this issue. Specifically, it was planned that the compensation plan would be released till the end of September. However, later the company noted that it would need more time, as reported the media.

For reference, Zaif lost some $60 million from hot wallets on September 14. At the same time, the company had detected the hack only in three days after the accident, though it immediately reported to the corresponding authorities.

Notably, it was the second major hack attack in Japan in 2018, following the hack that hit the Coincheck in January resulting in $530 million losses. In terms of Coincheck, users were refunded in spring, and then Monex acquired the platform.

Tech Bureau, the operator of Zaif, has taken measures to protect the users. According to the reports, the company has entered into the basic agreement with Japan's Fisco Digital Asset Group. Under the agreement, Zaif will receive $44.59 million for refunding in return for a stake in the exchange. The final contract is yet to be agreed.

Binance Labs announces investments in CertiK programme, which represents a smart-contract audit service that helps blockchain companies protect all decisions via their official verification. The exact amount of the funding is unknown, though the company representative noted a deal for several millions. As Binance Labs CEO stated, the project mathematically checks the security of smart contracts that is considered to be criticial issue faced by the blockchain industry, which may help to avoid manual detection restrictions.

US dollar fluctuates on US labour report →

The US dollar has trimmed gains at the end of the week, in particular following the US labour market report that was released today and turned to be below the anticipated levels. As for the 10Y Treasuries, the yield posted a multi-year peak. In the second half of the day, the US Dollar index decreased to 95.37.