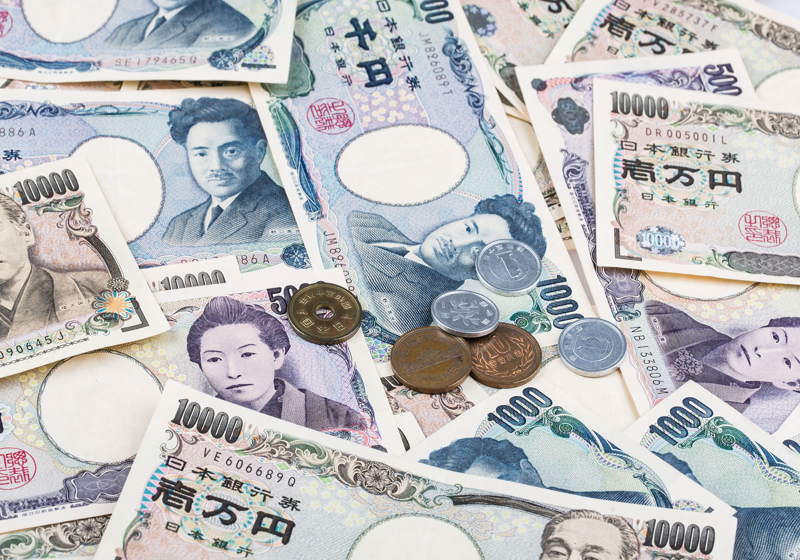 At the Asian session, the Japanese yen to the US dollar hit an all-time high recorded back in November 2016 and keeps soaring vs the majority of currencies, according to news reports.

At the same time, the greenback resumed falling vs the majors driven by the concerns about the bigger budget deficit and state debt in the USA.

According to the expert from Toronto Dominion Bank, the exchange rate can face new external threats in case of further expansion of the budget deficit.

US combined deficit of fiscal and current account is again near 6% GDP, which barely allows updating of the USD outlook, he commented.

This week the Japanese currency has gained more than 2%, though Japan's Finance Minister said that this strengthening was not too dramatic and did not require the governmental interference in the currency market. For reference, he had already mentioned that a sharp rate upturn or decline was some JPY 5 over two days.

On Thursday, February 15, Bitcoin continues rebounding with the price coming closer to $10,000, after the recent dramatic plunge early this month. The main cryptocurrency in the market – bitcoin – changed hands on the Bitfinex at $9,888 today, which is some 11% above d-o-d. Notably, this is the top price since the start of the month.

US dollar at daily peak on Wednesday amid higher inflation report →

The greenback rate has peaked vs the majors driven by higher-than-expected inflation in the USA. According to the report of the Labor Department, the annual rate moved up to 2.1% in January and core rate – 1.8%. The consumer price increased 0.5% m-o-m and core level – 0.2%. US futures slumped after the release report brought back concerns about probable early upward revision of interest rate by the Federal Reserve