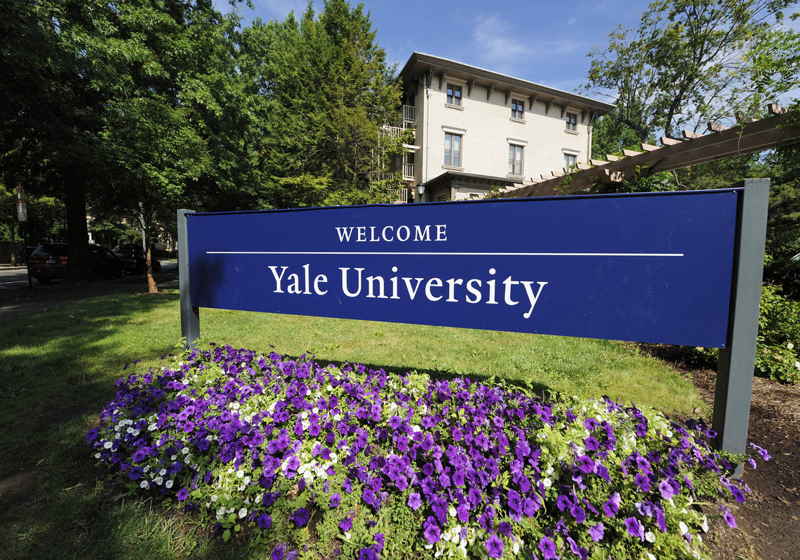 The Yale Univesity is rumoured to invest in new cryptocurrency fund worth $400 million.

Earlier, the project representative commented that their investment fund would target financing crypto and blockchain startups that are in the very beginning of their business path.

The university representative did not comment on this activity, so it is unknown so far what investment Yale has made. Besides, Sequoia Capital is said to take part in the project as well.

As the available data shows, the Yale receives annual profit from investments at 12.6%. The bulk of the university's assets in the FY 2019 may reportedly come from the alternative investment activity (hedge funds, venture capital, etc.).

One more project seems to fail an airdrop. This time, EOS-based decentralized platform Se7ens make a mistake with their smart contract. According to the news reports, a user benefited from the smart contract vulnerability and managed to expand the token amount that was allocated by the company.

The vice president and general manager at Coinbase is reportedly leaving the office. According to the report, Adam White was the head of the company's institutional platform. He was the fifth employee in the company and came to Coinbase back in 2013.