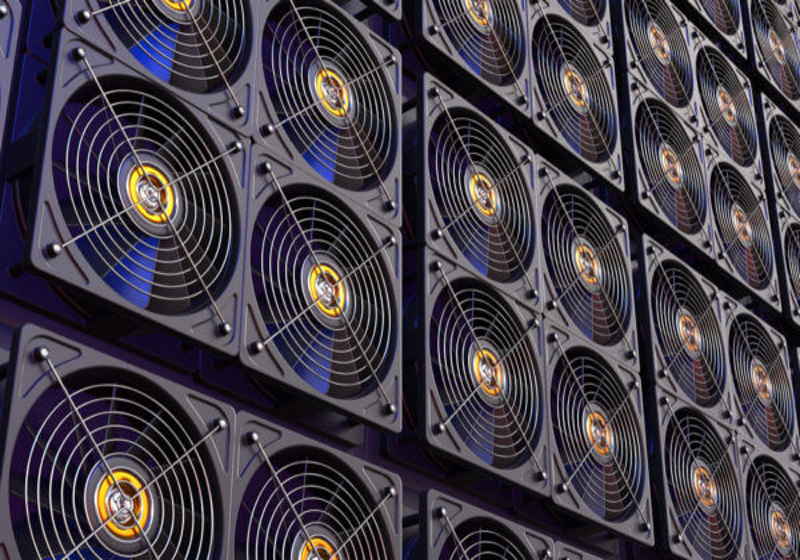 Munich-based Xolaris about to put into operation a private fund designed for bitcoin mining investments in Europe, with another one in Asia to follow.

The European project will take four years and may cost EUR 250,000, with the target investments estimated at EUR 30 million. This investment fund will be a JV with Mark Stehr, owner of a mining farm in Sweden. For reference, Stehr's capacities amount to some 2,000 supercomputers.

According to the company, some of the generated funds will be spent on the capacities expansion.

“Professional investors kept asking us to create a regulated product in the area of cryptocurrencies,” commented Stefan Klaile, the CEO of Xolaris.

As a result, Xolaris has made the decision to join forces with Stehr, who already has good mining infrastructure.  Moreover, the company believes the mining farm has the perfect location in Sweden with cold weather and generally attractive power costs.

Speaking about the second project, it will be an EUR 50-million fund. This fund is said to be based in Hong Kong, with a subscription to be opened later in 2018.

It is worth mentioning, Stefan Klaile believes that the 2018 crypto market downturn may pay in their hands, especially given the formula for bitcoin mining income (peak price, hash rate, mining difficulty and equipment price).

← US dollar down amid slacker state bonds

The US dollar has lost grounds vs the majors at the Asian trading on Tuesday. The negative dynamics are related to a sharp decline in US Treasuries yield. The yield of 10Y state bonds plunged to 2.97%, the bottom since mid-September. The euro-to-US dollar exchange rate was recorded at 1.1398, while the previous session was closed near $1.1354. The sterling also got stronger vs the greenback, reaching some $1.2813. As for the Japanese yen, the US dollar decreased to some $112.80 (113.66 earlier). Meanwhile, the euro-to-yen rate was at some 128.77 (129.03 yesterday).

Crypto segment - one of the issues discussed at G20 summit →

The recent G20 summit held in Buenos Aires (Argentina) resulted in the final declaration which covered the need for crypto segment regulation and taxation among other issues. The G20 members agreed on the fact that WTO requires reforming and thus they would apply all political instruments to support the economic upturn. Along with general economic and financial topics discussed during the summit, the declaration also includes the item meant for the crypto segment and its technologies. According to the document, the parties agreed that this market must be regulated for open and stable financial system. The segment should be guided by the measures proposed by FATF.