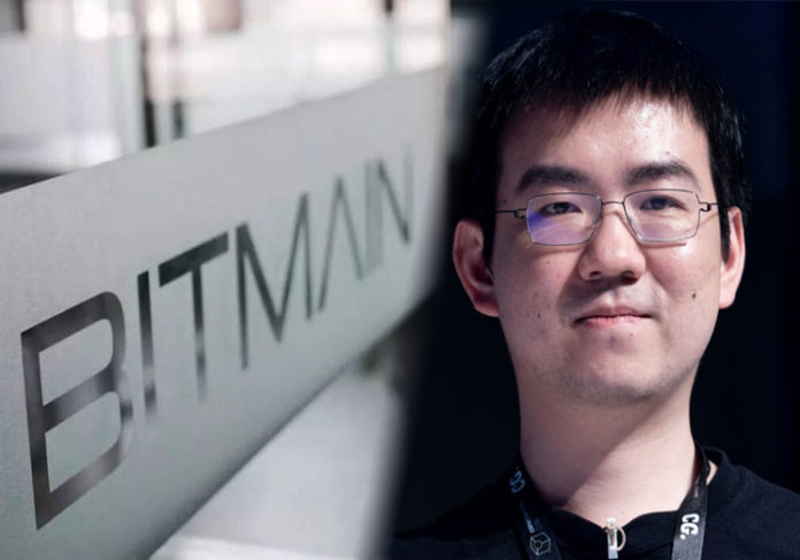 The co-founder of the leading crypto mining company Bitmain (China) Wu Jihan has reportedly launched a project for OTC trading and crypto storage. The project is a venture with some other ex-employees of Bitmain.

The new platform is called Matrixport with Ge Yuesheng to become its CEO. The platform was put into operation yesterday.

As the platform's representative commented, they started considering such project in early 2019 especially once Bitmain faced financial problems, which entailed massive layoffs. As a result, many former employees that were fired in January joined the Matrixport project.

At the same time, the project team stated that they did not plan to compete with Bitmain.

There are some ties with Bitmain, but the companies are dealing in different areas, as Ge Yuesheng commented.

However, Matrixport will probably compete with BitGo and Genesis Global Trading, which are also providers of financial services in the cryptocurrency market.

According to the available data, the platform is registered in Singapore which is believed to help them avoid Beijing's ban.

Meanwhile, Wu Jihan decided to leave Bitmain in early 2019. However, it should be mentioned that he has reserved the right to vote on strategic issues.

The Bitfinex-Tether case remains underway in the State of New York. The Attorney Office of New York has submitted new documents that can confirm their position in the court regarding the term of servicing clients in the NY jurisdiction, which turned to be longer than stated by the companies.

Inland Revenue Authority of Singapore has unveiled the guidance with a proposal to lift VAT on crypto-to-fiat exchange operations. The next step is to get legislative approval of the changes. The proposal is to be approved by the legislative bodies. In case of the positive determination, the new rules will come into force beginning from January 2020.