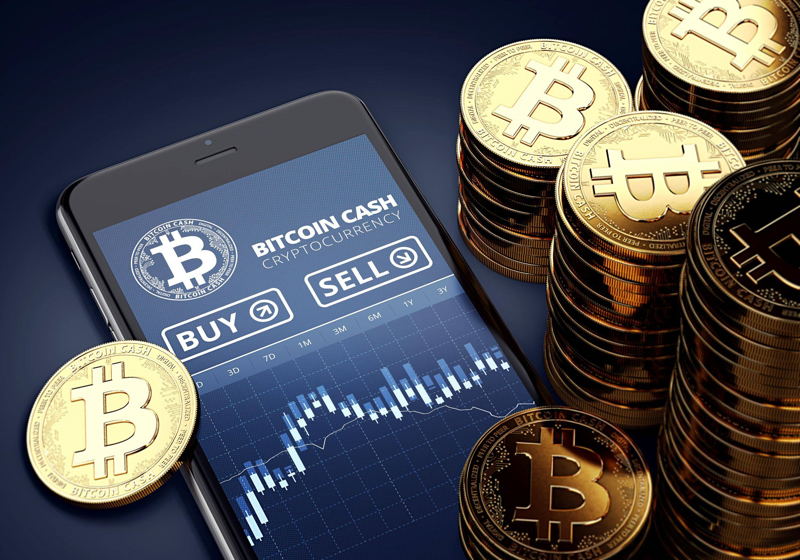 Cryptocurrencies are sliding on the withdrawal suspension by Coincheck, one of the major bitcoin platform in Japan.

Moreover, similar measures have been applied to other digital coins, as reads statement of  Coincheck. Notably, the exchange does not accept new investments in NEM token as well.

There are no comments on the reasons of these steps, though the platform representative said that they would give all details on this matter somewhat latter. The unconfirmed data shows that it was withdrawn from the exchange NEM token for some $600 million and Ripple for $123.5 million earlier. However, this is just rumors so far.

The observed situation with Coincheck looks quite similar to that recorded on Mt Gox which faced malware attack and lost 850,000 bitcoins at once and declared bankruptcy.

The greenback has reportedly resumed downward movement on Friday. It is not easy to reverse the negative trend in the US dollar. Specifically, the decline slowed down for a while after US President Donald Trump said that the message of the US Finance Minister about weak dollar had been taken out of the context. But the dollar has faced new pressure lately.

US dollar resumes weakening vs euro →

During the Asian session, the US dollar-to-euro has reportedly resumed sliding after some rebound driven by the message of the US President Donald Trump.By Friday morning euro gained some $1.2436 ($1.2396 a day before). Yesterday the greenback strengthened 0.1% vs the euro. Index ICE (estimate of US dollar dynamics vs 6 majors) dropped to the bottom since December 2014...