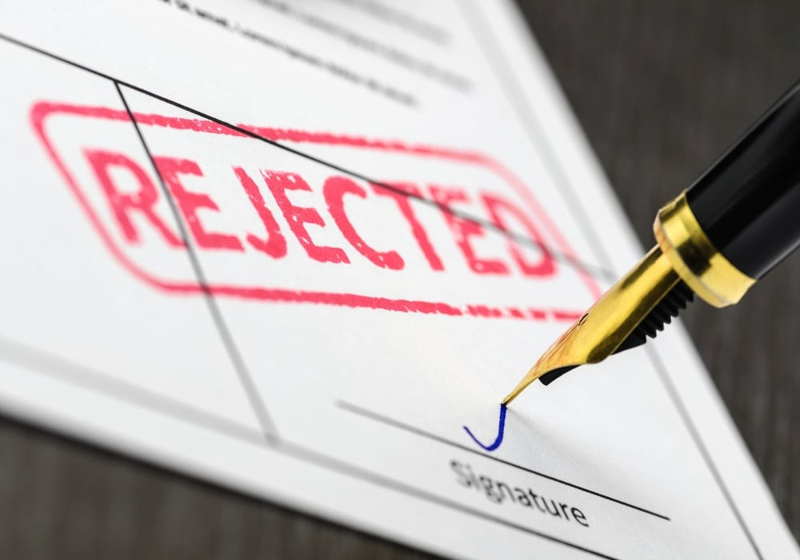 The Winklevoss twins, founders of Gemini exchnage, faced another bitcoin-ETF rejection from US Securities and Exchange Commission.

A year ago the commission dismissed the request for regulation revision that was lodged by Bats BZX Exchange. SEC cited that it "cannot conclude that the bitcoin pricing mechanism of the Trust is uniquely resistant to manipulation". Specifically, in case of the positive determination, regulated trading platforms would become able to apply new tools for investments in Bitcoin. As a result, the company filed a petition for revision of this decision, followed by new comments that the regulator was probably ready to approve the new product.

According to the released document, the commission is still concerned about the risks that were mentioned earlier. However, SEC added that this decision should not be considered as the estimate of cryptocurrencies and blockchain, and is related only to the structure of the proposal that had been submitted.

"Although the Commission is disapproving this proposed rule change, the Commission emphasizes that its disapproval does not rest on an evaluation of whether bitcoin or blockchain technology more generally, has utility or value as an innovation or an investment. Rather, the Commission is disapproving this proposed rule change because, as discussed in detail below, BZX has not met its burden under the Exchange Act and the Commission’s Rules of Practice to demonstrate that its proposal is consistent with the requirements of the Exchange Act Section 6(b)(5), in particular, the requirement that its rules be designed to prevent fraudulent and manipulative acts and practices," the official document reads.

However, the regulator still believes that such product can get greenlight in the future. It is worth mentioning that the Commissioner Hester M. Peirce expressed her disagreement with this decision.

"I respectfully dissent from the Commission’s order disapproving a proposed rule change, as amended, to list and trade shares of the Winklevoss Bitcoin Trust on Bats BZX Exchange, Inc. (“BZX”)," as she commented in the statement, expressing concerns that the position of the SEC can affect investors' protection by "precluding greater institutionalization of the bitcoin market".

The Google Corp. has revised its Play Store Android developer policies. The new edition brings a ban on some of the new app categories, in particular for the mining of cryptocurrencies. Earlier, Apple announced a ban on crypto mining apps and those offering coins for competing for different tasks (download other apps, promoting downloads in the social networks).

The Swiss Financial Market Supervisory Authority (FINMA) has reportedly launched a probe into the initial coin offering held by Envion AG citing a violation of the effective law. The ICO held in December 2017 and January 2018 generated more than $100 million, though it also accepted deposits in fiats for EVN coins which in fact conflicts with the country rules.