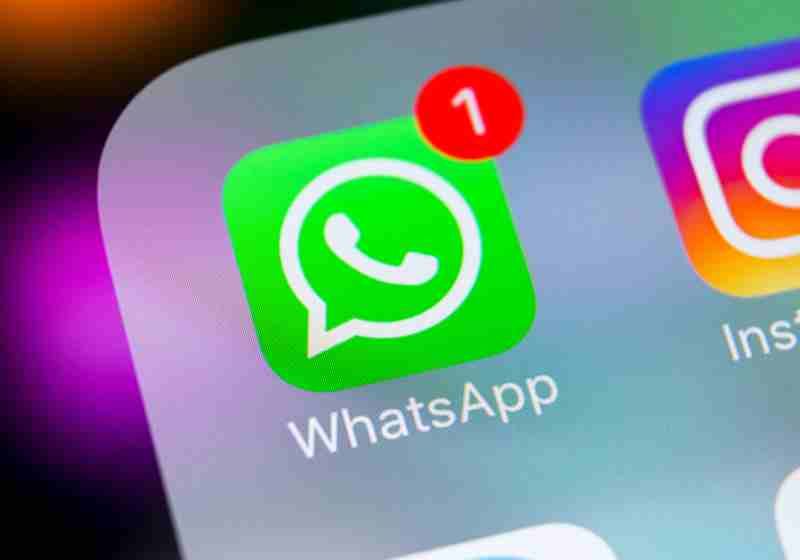 As Zulu Republic reported on Twitter, users may only install the Cryptobot Lite.Im and start enjoying crypto transactions following instructions. Along with money transfers, the bot is said to many other features that will be useful in the market.

An interesting feature of the new service is the ability to earn a cryptocurrency by referral program. The bot supports two languages- English and Spanish. The service also enables users to transfer Ethereum and ZTX (the native token of Zulu Republic).

The Bitcoin transaction based on the messenger greatly simplifies the work with cryptocurrency and expands the circle of people involved in the crypto industry. For reference, WhatsApp has about 1.5 billion users from about 180 countries.

The developers also note that the introduction of such a service in SE Asia and Africa, where most people do not have access to the banking system, and citizens need a money transfer service will be especially important.

Against the background of growing cryptocurrency market, the organizers of the fraudulent project Bitconnect announced their return to the market. In the message that was posted on Twitter, it was indicated a new version of Bitconnect 2.0, which will be launched on July 1.

Last week, the US Securities and Exchange Commission decided to extend the consideration of the bitcoin-ETF application filed by Bitwise. The regulator is to announce its determination on one more application for bitcoin-ETF submitted by VanEck/SolidX. One of the market experts, lawyer Jack Chervinsky stated that this decision is about to be made under extraordinary conditions.