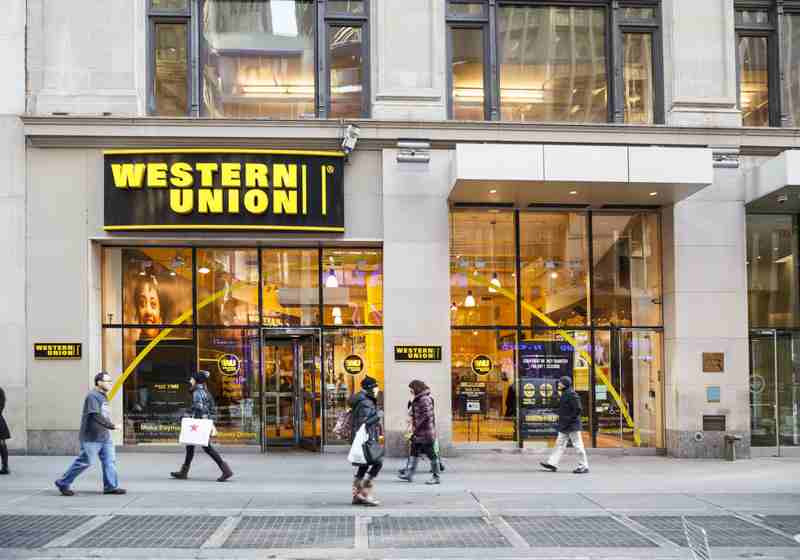 At the Brainstorm Finance 2019 conference mainly dedicated to the future of mobile payments, Western Union CEO Hikmet Ersek said that his company was yet to complete testing the services by Ripple.

Western Union has been testing the cross-border payment services by Ripple for four years, starting in 2015.

“We did a test with Ripple and we are still doing it. It’s still ongoing. We are looking at it and we are learning from Ripple… We are in a different position than MoneyGram. We have our own settlement system which is extremely cost-efficient,” noted Ersek.

As the head of Western Union stated, testing revealed that the use of cryptocurrency in cross-border payments is currently five times more expensive than using the existing system of the company.

Western Union President Odilon Almeida said last December that the company was ready to use cryptocurrency as a payment option to offer its customers if needed:

“Western Union is ready today to adopt any kind of currency. We already operate with 130 currencies. If we one day feel like it’s the right strategy to introduce cryptocurrencies to our platform, technology-wise it’s just one more currency."

Regarding the Libra Facebook project, Ersek said that Facebook faces a difficult battle in creating a payment platform that effectively sends money in local currency around the world:

“The real cost is serving the customer in the last mile. You have to be in the streets of Cairo, the streets of Nairobi. It took us many, many years to build a global system that moves $300 billion every year.”

Earlier, it was also reported, the Coinbase Exchange announced a new service of instant, automatic notification of cryptocurrency prices in real time.

Lightning Labs, the key developer for  Lightning Network, has rolled out its first mobile application. The new tool is available on both Android and iOS. The new application Lightning App will be non-custody wallet which will enable users to make instant payments for up to 1/6 of Bitcoin.

Bitfinex and Ethfinex to go offline for upgrade next week →

On June 20, Bitfinex published an announcement on its website regarding the planned system upgrade, so the platform along with its sister exchange Ethfinex will be offline on June 26. The company stated that the upcoming upgrade is aimed at boosting "stability and scalability of the iFinex matching engine".