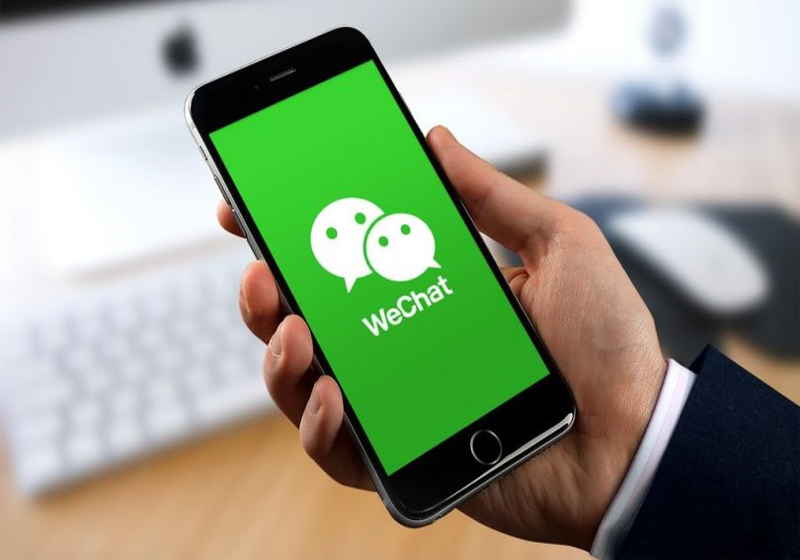 According to the received messages, the rule will come into force on May 31.

Dovey Wan, a founding partner at Primitive Ventures, writes that since the majority of over-the-counter (OTC) transactions in the country occur through WeChat, the new messenger policy may affect the liquidity of the Chinese market. Account holders are not allowed to conduct an activity that is associated with the release of tokens, raising funds with their help, as well as trading in digital assets, for violation of new rules, account lockout is possible.

Thus, the accounts of well-known over-the-counter sites and users who interact with them will be at risk. Over-the-counter (OTC) traders who use the popular messenger, such as exchanges such as Huobi and OKEx, also fall under the new rules. The extent of the possible persecution is not yet known. But it became known that restrictions can be circumvented by registering new accounts.

Crusoe Energy Systems Inc. has announced the completion of the seed funding round with the investments reaching $4.5 million. The round was reportedly led by Bain Capital Ventures and Founders Fund Pathfinder along with Winklevoss Capital Management run by well-known Winklevoss twins.