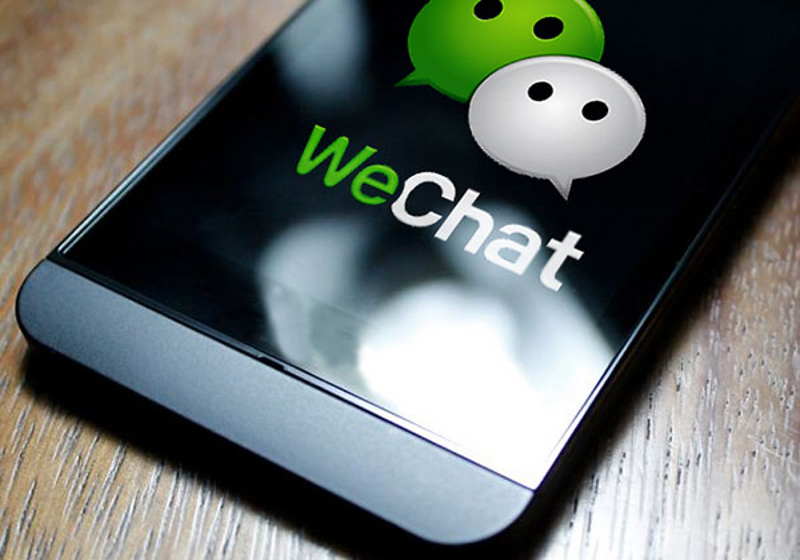 Chinese messenger service WeChat run by Tencent has reportedly banned all mass media accounts that are connected with cryptos and blockchain technologies.

According to the local media, the ban hit such accounts as Huobi News, Coin Daily, Jinse backed by Node Capital and Deepchain (the project developed by several crypto funds). The users get a notice that this account is banned in line with the users' complaints as well as due to forbidden content.

"Due to users' complaints and after the platform's examinations, the account is found to violate 'Temporary Regulations on the Development and Management of Public Information Services for Instant Messaging Tools' and all contents have been banned. The account has been prohibited for use," the statement reads.

As a result, it is possible that these measures were taking after China's Cyberspace Administration announced the Temporary Regulations on the Development and Management of Public Information Services for Instant Messaging Tool on August 7.

According to the rules:

Earlier this year, the local media connected with blockchain and cryptos faced strong critics. Specifically, they were blamed for assisting in price manipulations.

The Bank of Thailand has stated that it plans to complete the Phase I of wholesale CBDC trials (central bank digital currency) until next March. According to the official bank statement, BoT has entered into agreements with eight financial institutions – Bangkok Bank Public, Krung Thai, Siam Commercial Bank, Standard Chartered Bank and HSBC for joint development of Corda-based CBDC. Specifically, Corda distributed ledger is designed for R3-blockchain corporate clients.

The US dollar shows modest changes vs the majors on Wednesday. The players study the reports in the USA and signs of further perspectives of the interest rate revision by the Central Bank. The euro-to-US dollar rate was recorded at $1.1559, while the yesterday's session was closed at $1.1571. According to the avaiable data, WSJ Dollar index is generally stable now.