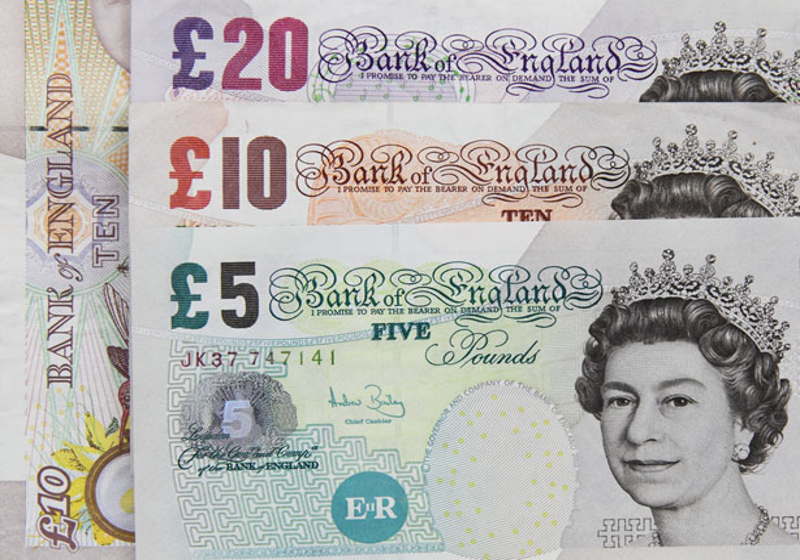 The sterling has kept strengthening against the US dollar on Thursday, though UK's manufacturing PMI was the worst over the past 7 months in January.

According to the Markit report, UK's manufacturing PMI fell to 55.3 in January (56.2 in December), while the forecast had been voiced at 56.5. As a result, the business activity got slower in the country, though remained above multiyear average. The weaker performance was caused by a slowdown in product output and number of new orders. At the same time, prices for construction materials soared driving purchasing and selling prices up.

The sterling maintained grounds thanks to steadily slack US dollar and an optimistic forecast for UK economy as well as perspective favorable conditions for the Brexit.

The euro posted gains vs the US dollar reaching 1.2446. For reference, the last-week peak was recorded at 1.2537. The American currency weakened against the main currencies. The US Dollar index went down to 88.82, though is yet to touch the bottom at 88.25 observed a week ago.

← US dollar on the wane driven by investors' concerns

The US dollar has started sliding vs the majors today. Investors remain in the careful mode ahead of the US employment report to be published this Friday. After a short-lived upturn, the American currency has resumed downward movement on the Federal Reserve's statement about confidence in high economic growth and faster inflation in the USA.

Bitcoin priced below $10,000 on January collapse →

Bitcoin has plunged below $10,000 today driven by regulators' careful examination of the crypto trading. In January the coin recorded an all-time low over the past four years. In particular, bitcoin transactions took place at $9,549 on the Bitfinex today, followed by the Ethereum at $ 1,091.70. As a result, the exchange witnessed a 25.88% monthly weakening last month...