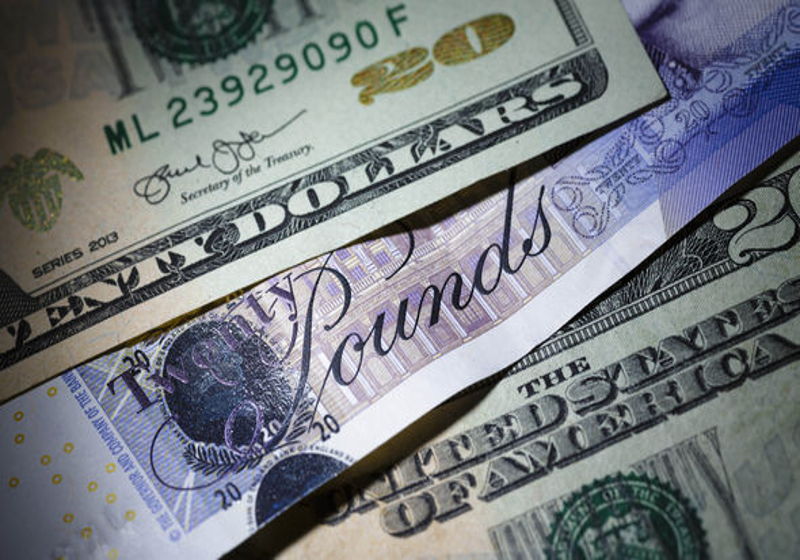 The sterling has started moving downwards vs US dollar today. The negative dynamics of the British currency is related to the release of UK's retailing data, that showed low performance in this sector. Yet, with US dollar weakening observed lately GBP rate managed to remain close to an 18-month peak.

The reason behind the sterling reversal lies in the retailing report announced on Friday. According to the statistics, the UK recorded a decline in retailing sales that exceeded the anticipated level.

The situation with the US dollar has not changed on Friday – the officials failed to agree on the Federal budget. As a result, there is a high probability of the government closure on the weekend. For reference, earlier the US dollar felt pressure from the expectations that the global economic growth would exceed US rates and force central banks of other countries to tighten monetary policy.

The US Securities and Exchange Commission (SEC) is not going to give a go-ahead for ETF for bitcoin and other cryptocurrencies, bringing into question possibility for such projects to come in line with the rules provided for protection of general investors, as reported mainstream media. SEC sent a notice to Wall Street trade groups which want to launch...

The US dollar has weakened against the majors driven by a threat of temporal closure of the government on coming weekend. The decline was caused by the failure of the US officials to agree on the Federal budget. For reference, earlier American currency felt pressure from the expectations that the global economic growth would exceed US rates...