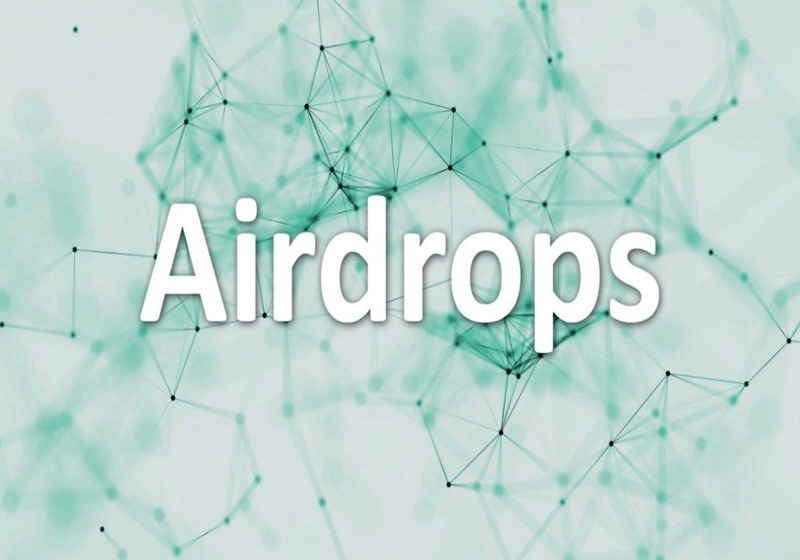 The leading crypto wallet developer Blockchain, former Blockchain.info, expresses intentions to assist blockchain companies in distributing tokens among potential users. The company believes that airdrops can support not only individual users but the ecosystem at all.

As the white paper reads, Blockchain team points out that users, especially beginners in trading, have to buy coins for the first time, but they may need funds for that or even wait for green light from the local authorities.

In this situation, airdrops seem to be a good solution, which "provide a free and transparent way for anyone with an internet connection and a computing device to obtain crypto assets at no cost."

It is worth mentioning that airdrops can cover millions of people worldwide, promoting crypto expansion and wider access to financial services, as the company representative stated.

With membership in this project, the companies will reportedly become able to allocate tokens to the biggest number of users in the target community. In particular, airdrops are believed to be strong enough "to decentralize networks without the investment risks inherent in ICOs and the complexity inherent in mining."

"Failure to ensure broad distribution would defeat the purpose of the airdrop."

Thus, they studied the experience of the previous airdrops, reworked the process eliminating all ineffective elements along with adding innovations. Blockchain is said to consider now companies that may take part in the project.

The key crypto exchange in India – Zebpay – reportedly relocates the business to Malta. Zebpay used to the major crypto trading platform in India but has shut down this business facing sharp restrictions of the Central Bank of India for digital assets. As a result, the platform reported about the suspension of crypto trading services in late September. After that, the company stated that wallet services would remain available, so clients could make deposit/withdrawal operations without problems. Zebpay runs an office in Singapore and the new one in Malta. The Malta-based business will be opened for residents from more 20 EU members, though its doors will be closed for the Indians.

BitMEX exchange intends to develop its own software for the main bitcoin network. The new project will compete with Bitcoin Core and is aimed to dispel illusions around the bitcoin protocol management, especially "the misconception that the Bitcoin Core software repository has the unique capability to change or prevent changes to Bitcoin’s consensus rules.". For reference, the misconception arose during the discussion of bitcoin scalability, when the community started considering that dispute as the confrontation between Bitcoin Core team and crypto mining companies.