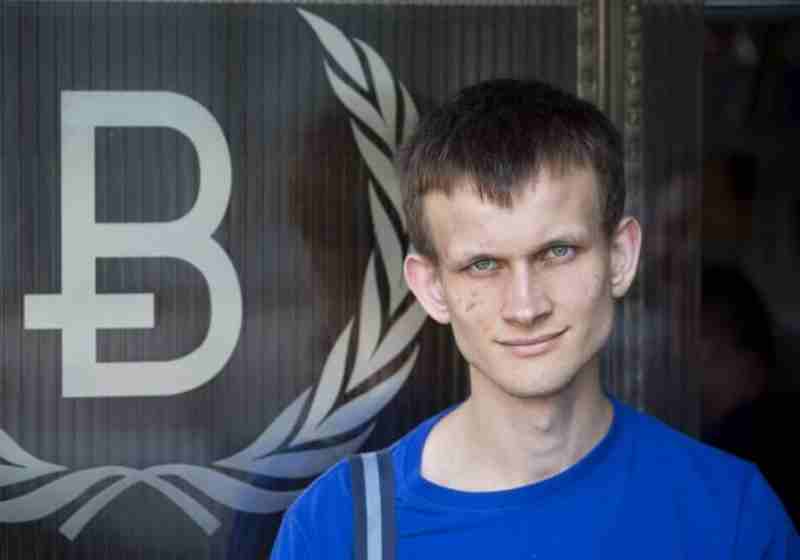 Buterin also expressed his thoughts on decentralized exchanges and the worrying centralized accumulation of power by Binance.

The host, Gray Jabez, asked what he thought of Bitcoin SV and most of the recent controversies associated with the coin.
Vitalik quickly switches the topic to excluding Bitcoin SV from Binance. He criticizes Binance, mentioning that the exchange "has great centralized power," and requests costly listing fees.

Buterin outlines the various "levels" of decentralization that the exchange may have.

Obviously, Buterin is very unhappy with what Binance does.

“They asked for large listing fees. They influence which coins win and lose, decide which trade pairs they have - so it’s strange to comment on one decision (BSV delisting) without looking at all the others.”

Buterin fears that if Binance falls, the same can happen to most of the cryptocurrency market.

The Binance Cryptocurrency Exchange will begin issuing its own stablecoins "in a matter of weeks to a month or two."This was announced by the financial director of Binance, Wei Zhou. The first stablecoin, called Binance GBP, will be denominated in British pounds and fully secured. The company said that the goal is to create a wide variety of assets covering a wide range of national currencies.

New virus BlackSquid tries to capture the US and Thailand →