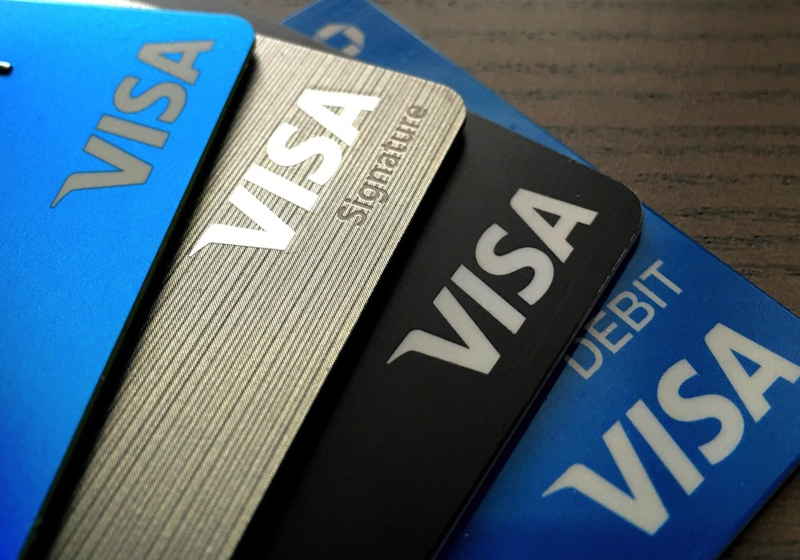 With this network, the company intends to make cross-border payments among financial organizations and institutions more effective making use of cheap and fast direct payments provided by B2B Connected. This is said to allow users to enjoy payments without the need for intermediaries.

According to the available data, the network manages now 30 payment corridors, with Visa targeting expansion to 90 till the end of the year.

In fact, B2B Connect seems to be an alternative to the existing system in which small credit institutions fall back on services of agency-banks.

As commented head of Visa Business Solutions, Kevin Phalen, the new instrument will help to offset problems that banks can face while making transactions.

For reference, the B2B Connect network was initially based on the DLT from Chain, though later it was switched to Hyperledger Fabric technology provided by Linux Foundation. The network development has taken more than 2 years, with the trial version being released in 2017.

Notably, Visa B2B Connect is not a distributed ledger, but it bears a number of features of this technology.

It was also reported earlier that one of the leading American crypto exchanges Coinbase has announced expansion of the geography of its Visa debit card adding six European countries to the list.

← FATF about to release new rules for cryptocurrency market

The new FATF recommendation may not be in favor of crypto since companies and asset managers will need to provide information about customers conducting transactions in excess of $1,000 to the recipient’s service providers.

Coinbase, the largest US cryptocurrency exchange, has announced an expansion of the countries that will be supported by its Visa debit card. Earlier, only UK users were able to spend cryptocurrency, while now the company is going to add six European countries.