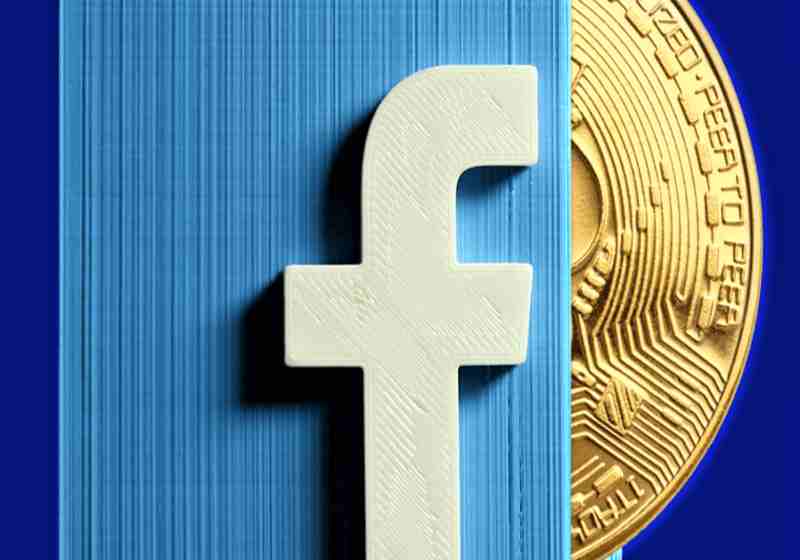 On the eve of the announcement of the cryptocurrency of the social network Facebook, the future Facebook token (Libra or GlobalCoin) reportedly managed to get support from the world economic leaders including Visa, Mastercard, PayPal, and Uber.

The media platform of Mark Zuckerberg has already been backed by more than ten large organizations, with each of then intending to invest in the Libra/GlobalCoin project about $10 million on average. The funds will be used to finance the maintenance and operation of the stable coin, which will be pegged to the national currency. Such a step will help to avoid the high volatility inherent in traditional cryptocurrencies, as the anonymous sources noted.

According to the media reports, neither Facebook nor the governing agency of the Libra/GlobalCoin Association will be involved in the control of the token. Notably, there are rumours that some members of the consortium do not fully understand the principles of how the Libra token may work.

The Fintech company Stripe, the online booking platform for hotels Booking.com and MercadoLibre, an analogue of eBay in Latin America, also became part of the project. Their role in promoting Libra is not yet clear.

Gate.io shortens list of coins available for US users →

The Chinese cryptocurrency exchange Gate.io is going to suspend trading of 19 virtual currencies, including Ripple (XRP) and EOS, which are in the top 10 in terms of market capitalization for USA traders. Following a major US company Bittrex, Gate Exchange seeks to avoid problems with US regulators regarding the listing of cryptocurrencies “suspected” of being classified as securities.