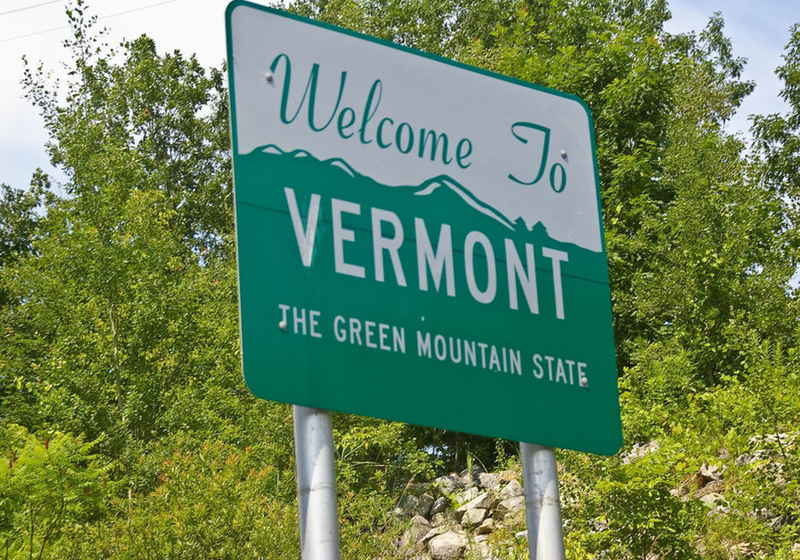 The report released by law firm Gravel & Shea reads that the new blockchain-based company has got a legal status, which means that it can “enter contractual agreements and offer participants liability protections.”

“dOrg’s legal DAO is only the first step in a wider research collaboration to develop best practices and software that automates DAO legal formation,” as it was stated in the report.

For reference, a decentralized autonomous organization means that its management is replaced by a smart contract, while all decisions are taken by a vote among all participants.

“We believe that dOrg is now the first legal entity that directly references blockchain code as its source of governance. Its material operations and ownership interests are managed entirely on-chain,” added the company representative.

The law that allows the launch of blockchain-based LLC was approved in Vermont last July.

As it was stated in the report, dOrg strongly believes that this move will promote DAOs that can “interoperate with the broader economy”.

In early May, another DAO project Moloch got financial backing from market big fishes like Buterin, Lubin and ConsenSys.

French computer game developer Ubisoft is considering the option of using the blockchain technology in the gaming industry and has already come up with one option. The idea is to embed the digital existence of objects on the blockchain in video games. This applies primarily to content that publishers monetize.

FATF about to release new rules for cryptocurrency market →

The new FATF recommendation may not be in favor of crypto since companies and asset managers will need to provide information about customers conducting transactions in excess of $1,000 to the recipient’s service providers.