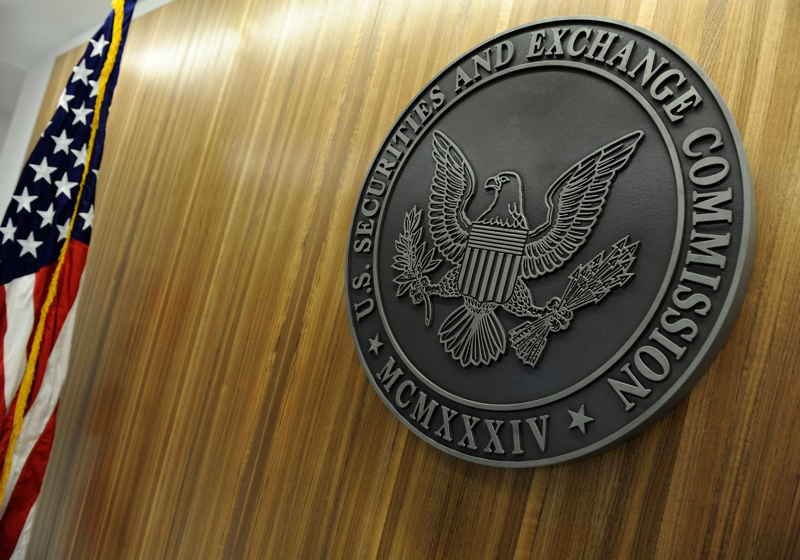 Last week, the US Securities and Exchange Commission decided to extend the consideration of the bitcoin-ETF application filed by Bitwise.

According to the market information, the regulator is to announce its determination on one more application for bitcoin-ETF submitted by VanEck/SolidX. One of the market experts, lawyer Jake Chervinsky stated that this decision is about to be made under extraordinary conditions.

In fact, SEC was expected to unveil its decision regarding Bitwise back last Thursday. At the same time, the deadline for VanEck application is this Tuesday. It was noted that the regulator usually united ETF case and announced its decisions for several applications on one day.

Chervinsky stated that SEC announced a delay in the consideration of the applications from Bitwise and VanEck on one day in March. A similar situation was recorded last year when three companies received decisions on their applications together despite different schedule. For example, the gap between deadlines for Bitwise and VanEck is five days.

"The SEC delayed Bitwise last week, but still hasn't made a decision on VanEck. Here's why that's a bad sign for ETF bulls," he wrote on Twitter.

The lawyer believes that SEC is about to announce its decision, which can be different from already traditional delays. However, the market should not strongly expect positive results.

"If the SEC doesn't delay the VanEck bitcoin ETF proposal, the most likely result is rejection, not approval," reads the statement.

It should be mentioned that the current market environment is hardly promoting ETF approvals. Specifically, bitcoin price has been volatile lately, while fraud cases, including Bitfinex, are only gathering pace. In this situation, it seems that the SEC will hardly find many positive factors to eventually greenlight the ETF.

The Chinese tycoon and investor in the Binance cryptocurrency exchange accused the blockchain project of EOS and its head Dan Larimer of fraud. Chen Weixing said that crypto frauds make the industry unattractive to investors.