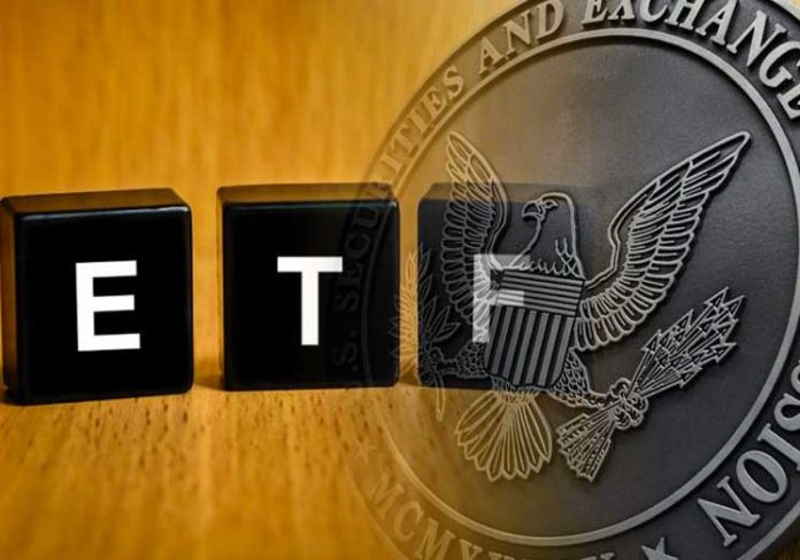 VanEck and SolidX are back to their struggle for bitcoin-ETF. The Chicago Board Options Exchange has reportedly refiled the rule change request that may open the way for the bitcoin-ETF launch in case of the positive determination.

"The VanEck SolidX Bitcoin ETF proposed rule-change has been submitted by CBOE," wrote on Twitter Garbor Gurbacs, a digital asset strategist at VanEck.

As the official CBOE website shows, the 19b-4 request was submitted on January 30. It is expected that in case of a positive determination, the launch of bitcoin-ETF which will be listed on CBOE will "provide additional liquidity and transparency to the bitcoin market in a regulated vehicle such as the Trust".

It was reported earlier, CBOE withdrew the request last week. This move was related to the government shutdown in the USA that affected operations of all authorities including CFTC. As a result, the review period for the application was practically over by that time. Specifically, the deadline was February 27.

However, VanEck CEO Jan van Eck commented that they would refile their bitcoin-ETF application somewhat later once the government resumes 100% operations.

Nevertheless, the new request is yet to be published in the US Federal Register. The US Securities and Exchange Commission will have 240 days for the consideration of the request beginning from the date of its publication in the Federal Register.

Besides, NYSE Arca and Bitwise Asset Management have also filed an application lately, which has not been published in the Federal Register either.

Boerse Stuttgart Group reportedly launched a new crypto trading application yesterday. The new tool was developed by the exchange's division Sowa Labs. The announced application called Bison is said to become the first application of a kind in Germany. The exchange plans geography expansion targeting more users from other countries in the long run. The profit is expected to come from the price spread.

Zilliqa puts its mainnet into operation →

Zilliqa, a crypto project that addresses the problems of scaling and processing speed of decentralized platforms, launched its mainnet this Thursday, the company blog post reads. The mainnet is the first full-fledged public blockchain that supports the sharding technology. Zilliqa developers are currently in talks with a number of exchanges, including Binance, Huobi, Gate.io, and Bittrex, which will expectedly exchange tokens.