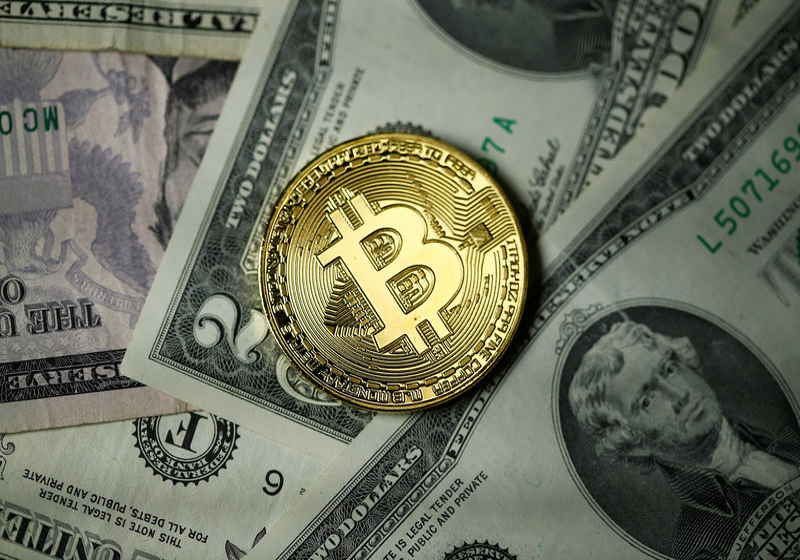 Less than a day after CBOE reportedly withdrew the bitcoin-ETF proposal, one of the founders of the fund VanEck investment company stated that they would re-file the application with the US SEC.

As Jan Van Eck, CEO at VanEck, stated in the interview to CNBC Wednesday,  the main reason why the proposal was recalled was the fact that the US government experienced one of the longest shutdowns in its history. As a result, the suspension of the governmental work affected other US authorities.

"We were engaged in discussions with the SEC about the bitcoin-related issues, custody, market manipulation, prices, and that had to stop. And so, instead of trying to slip through or something, we just had the application pulled and we will re-file when the SEC gets going again," van Eck replied during the interview.

Due to the shutdown, the company had to suspend discussions with the authorities on the ETF issue until the regulator resumes operations at 100%.

It has bee reported lately, that CBOE decided to withdraw its application for rules revision filed with SEC that could result in green light for VanEck-SolidX bitcoin-ETF.

Zilliqa and MaiCoin expressed intentions to launch a joint centralized platform for trading tokenized traditional assets Hg Exchange with the headquarter in Singapore. The new platform will provide a full range of services for such users groups as token issuers, buyers, sellers and brokers. They will get access to both securities and security tokens.