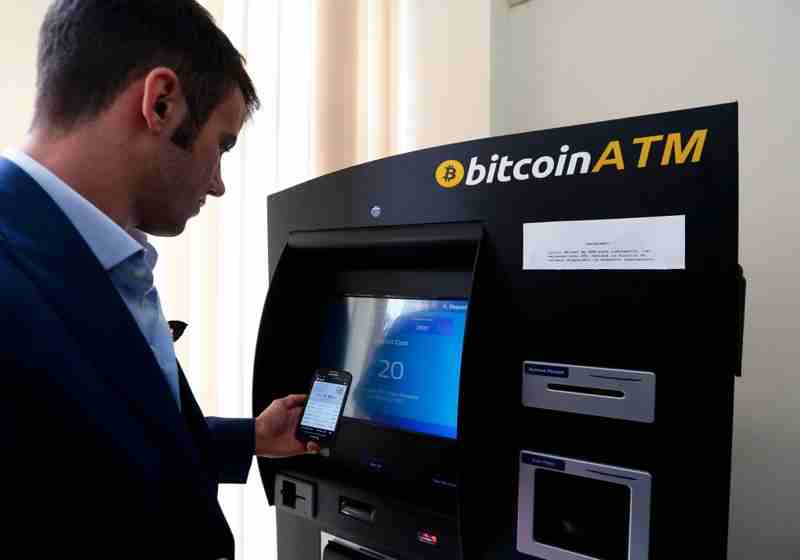 The local police call Bitcoin ATMs “the ideal means of money laundering,” and the mayor even suggests a direct ban. Experts believe that instead of prohibiting the use of terminals, you need to expand the base of rules and restrictions.

Increasingly, law enforcement in Vancouver is warning lawmakers that Bitcoin ATMs are increasingly being used to launder money and that this trend leads to the emergence of organized crime.

“Vancouver definitely has connections to, unfortunately, digital currencies being used for nefarious purposes, but on the other side, it also (includes) legitimate businesses where they’re trying to get regulations to operate more legitimately.”

At a council meeting on May 28, Mayor Kennedy Stewart proposed to ban Bitcoin ATMs altogether.

Already, government officials are studying this issue more deeply, a conclusion will be made later. However, some have already called for regulation rather than prohibition.

At the beginning of the year, the city council proposed a by-law act that regulated cryptocurrency terminals in the same way as usual ones. It seems that most experts agree that regulation is preferable to prohibition, but no decision has been made so far.

In the past three months, the news about Facebook’s plans to release its own digital currency has been actively discussed. All information is confirmed only by rumors and insider sources. However, it became known that the launch of a cryptocurrency project may occur as early as June. Facebook has planned a global project that should help payments and even plans to install ATMs.