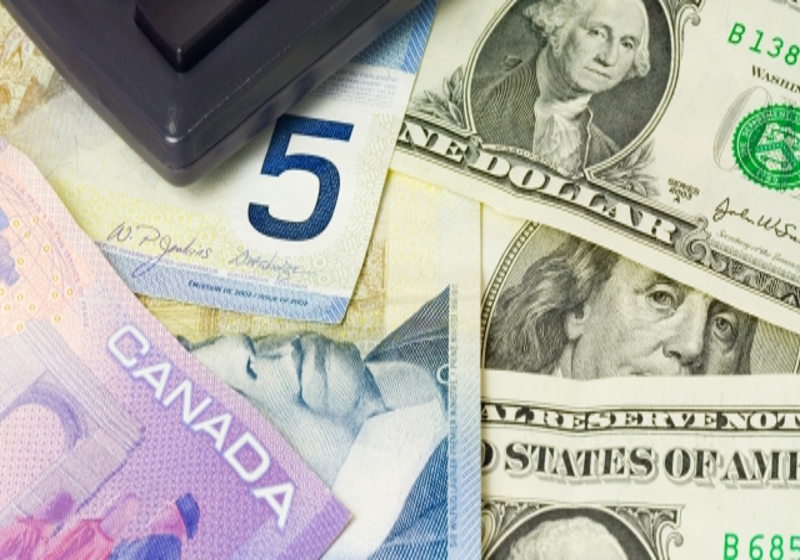 The US dollar has plunged to a multimonth bottom vs the Canadian currency today driven by good economic data in Canada and the USA. Investors remain careful on coming decision on interest rate issue by the Federal Reserve.

According to the reports, Canada's GDP posted a 0.4% upturn in November as it was expected. For comparison, October was finished with zero growth. Producer price index dropped 0.9% in December (forecast – 2.2% down).

However, the American currency is still depressed on coming monetary policy statement by the Federal Reserve. Investors expect to see more notes about the interest rate increase in 2018.

The US dollar went down after Donald Trump's State of the Union message. The market experts were mainly optimistic about his speech on new page in American history with prosperity, recovery, and cooperation. Nevertheless, US President also highlighted the need for leaving large-scale multilateral agreements and to end unfair trade relations with other countries.

← US dollar got some support from optimistic Federal Reserve message

The US dollar has slightly rebounded vs the majors on February 1 amid an optimistic statement by US Federal Reserve. The greenback improved positions after the Federal Reserve expressed its confidence in economic and inflation growth, which enhanced forecasts for gradual interest rate lifting this year. Traders are waiting for the economic reports: non-farm payrolls, manufacturing ISM and average hourly salary...

About 75% of all bitcoins are mined in China, as shows recent study. However, cryptocurrency mining can be banned there. Specifically, Beijing is unsatisfied with the power consumption level for the process and concerned about financial risks. As a result, miners are said to start looking for possible options to relocate mining capacities to other countries.