US users lead by number of visits to crypto exchanges 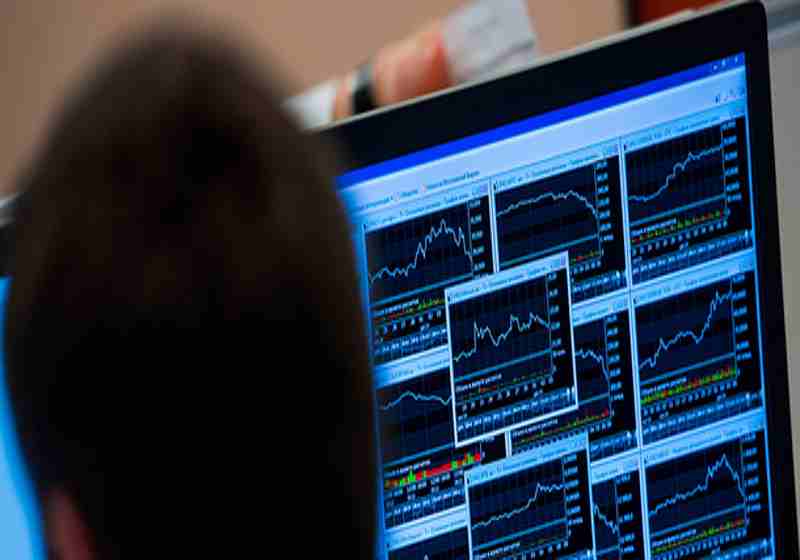 According to a study conducted by analyst Larry Cermak, it turned out that US citizens are leading the world in the number of visits to cryptocurrency trading platforms - they account for 24.5% of all traffic. In second place is Japan, with an indicator of 10%. In third place - South Korea with values ​​of 6.5%. The top five also included Indonesia and India.

Meanwhile, a completely different rating is obtained if you rank users of crypto exchanges by their share of the total population in a particular country.

According to this criterion, the leaders are Singapore, South Korea, Switzerland, and Norway. It is noticeable that the smaller the population of the country, the more naturally there are more chances to become leaders in this rating. A special moment is South Korea: it is in second place in this ranking, which means that the degree of penetration of cryptocurrency into the lives of citizens of this country is very high. At least, it is more than in Japan, which took sixth place in the second case.

At the same time, Larry Cermak notes that the share of some countries in the first and second versions of the rating may be higher in reality, because, for example, in China some Internet users try to bypass the “Great Internet Wall” installed by official Beijing a ban on trading activity in the field of digital assets.

In addition, the analyst came to the conclusion that the proportion of the population that participates in cryptocurrency trade correlates with whether the country is “secured” and whether it is experiencing economic growth: the greater the indicator of the involvement of citizens in the digital assets trade, the more likely that the economy of such a state flourishes and develops.

The experts from Guardicore Labs analyzed unusually complex attacks on MS-SQL and PHPMyAdmin servers, the purpose of which was to install a miner cryptocurrency. The investigation revealed that the new crypto jacking campaign, codenamed Nansh0u, was most likely launched at the end of February. For three months, the attackers managed to hack more than 50 thousand machines belonging to representatives of the health sector, telecommunications and IT-companies, as well as the media.

OKEx has completed the launch of the USDT stablecoin →

The OKEx cryptocurrency exchange has added to the listing stablecoin USDK, which was released by its strategic partner OKLink. On June 2, US technology company Prime Trust announced an agreement to launch USDK OKLink Fintech Limited jointly. 11 new cryptocurrencies have been added for trading with new stablecoin, including BTC, LTC, ETH, OKB and USDT.