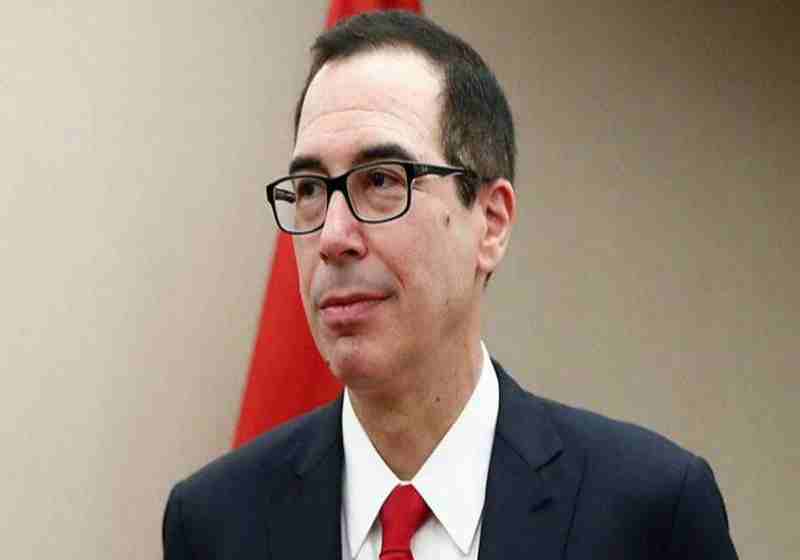 On July 16, the US Treasury Secretary Steven Mnuchin held an unscheduled press conference to discuss cryptocurrency and its future prospects.

The mainstream media reported reported that the minister actually did not state anything sensational. Moreover, he supported the previous statements regarding cryptocurrencies made by Donald Trump last week.

"Bitcoin is highly volatile and based on thin air, we are concerned about the speculative nature of Bitcoin and will make sure that the U.S. financial system is protected from fraud," he said.

Commenting on the future, Mnuchin said that the cryptocurrency must go through all the circles of hell of American financial regulation, meet all regulatory requirements of US regulators that are applied to bank structures.

Some analysts called such a statement the "death by a thousand cuts" because the US regulatory framework is too complicated, confusing and controversial, allowing for double interpretation. Therefore, cryptocurrencies can either successfully develop with the assistance of the government, or die bloodlessly in the arms of ill-will regulators.

Meanwhile, the very fact that Mnuchin singled out cryptocurrency into a separate class of financial assets and pointed out ways to reorganize it for further existence was accepted by the community positively. Directly during the Minister’s comments, the Bitcoin rose sharply from daily lows by $10,150 to $11,000.

← UK Chancellor comments on Libra: "We’re not going to turn our back to it or try to stop it"

The UK Chancellor Philip Hammond has commented on the hot issue regarding Facebook's cryptocurrency project Libra.  During the interview to CNBC, the UK official stated that the development of the controls over the Libra is the task of regulators rather than lawmakers.

The cryptocurrency trading platform – Seed CX – reportedly won licenses for its divisions to provide crypto services in the State of New York. The New York State Department of Financial Services has published a notice on its official website yesterday saying that it approved applications filed by  Seed Digital Commodities Market LLC (SCXM) and Zero Hash LLC for cryptocurrency licenses. Both companies are subsidiaries of Seed CX.