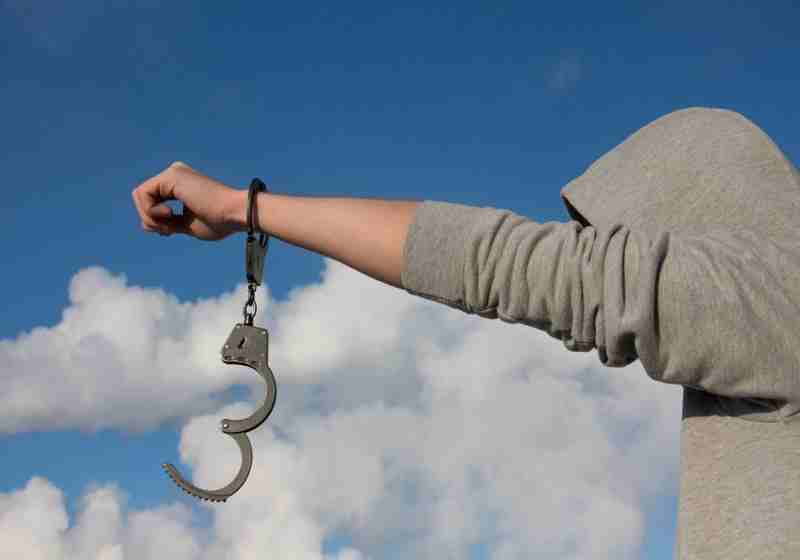 On Monday, the Santa Clara District Prosecutor’s Office released its decision to put a 10-year sentence on a 21-year-old student from the United States that was charged on hacking mobile phones to gain access to cryptocurrency portfolios of the victims. This case was one of the first of such kind recorded in the USA.

According to the released document, Joel Ortiz managed to heist more than $7.5 million from at least 40 victims via fraudulent activities. It was noted that the offender lived extravagantly, regardless of the value of his whims. Once he got funds, he started spending money at clubs in Los Angeles. In particular, he could leave at clubs up to $10,000 overnight along with rent a helicopter to bring his friends to a music festival and buy designers' clothes.

Prosecutors described Ortiz as a fraudster with SIM-cards, who went about his business in order to steal cryptocurrencies and get accounts in social networks (which he had to resell for bitcoins).

The Prosecutor Office explained that the acquisition of SIM-cards often led to the deception of telecommunications companies. The offender in his turn reported himself as the owner of the number, providing a stolen address or social security number. Having gained access to the SIM card, the hacker could pass a two-step test to protect users of virtual currencies.

Thief Joel Ortiz was detained at Los Angeles International Airport. Investigators managed to get only $ 400,000 of his funds. The rest was released or hidden.

"These are not Robin Hoods...These are crooks who use a computer instead of a gun. They are not just stealing some ethereal, experimental currency. They are stealing college funds, home mortgages, people’s financial lives," said prosecutor Erin West.

Notably, Joel Ortiz was also detected in another scam last year, when he stole $5.2 million from a businessman in Cupertino in May 2018.

← Coinbase gets rid of its Chicago office

The leading cryptocurrency trading platform in the USA – Coinbase – announced the closure of its trading arm in Chicago, which entailed layoffs. The Chicago office called Coinbase Markets was focused on such services as high-frequency trading and matching engines, and it could become one more source of income for the company on the development of this area.

One of the main events of the cryptocurrency market will take place in Singapore this year. The global forum Blockchain Life 2019 Asia will be hosted by Singapore's luxury hotel Marina Bay Sands. It is worth mentioning that among numerous companies the conference will be also attended by international fintech development company headquartered in Ukraine.