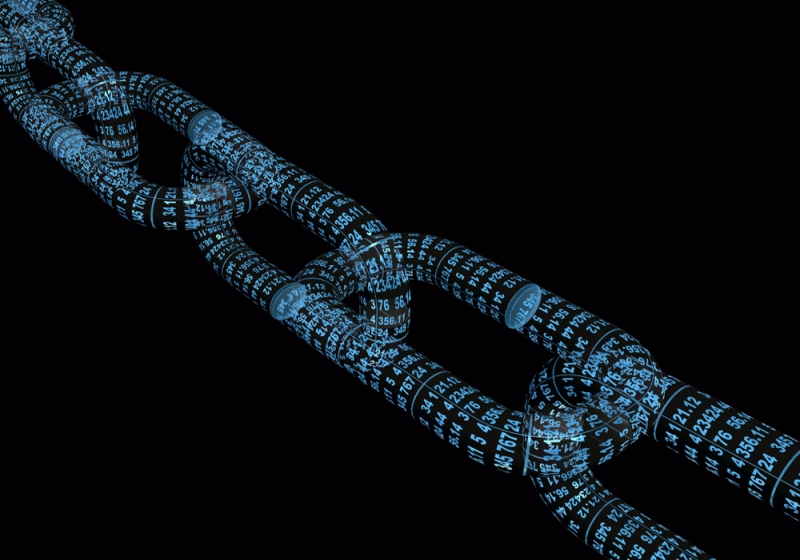 According to the media reports, the company has presented a developer toolkit which can allow launching Ethereum-based scaling applications. The key feature of the project is dappchains or mini-blockchains in the other words. In reality, Loom Network creates separate sidechain every time when a developer launches a new application, which is connected with the Ethereum blockchain. This solution is aimed at easing off the load from the main network.

"Basically, the Loom platform is a developer platform to make it simple to make highly-scalable apps on the blockchain," commented a company representative.

At present, dappchains are centralized and controlled by Loom Network, though decentralization is possible in the future. The company believes that decentralization is not required everywhere, so sidechains will be useful for less significant tasks, while the major ones should be made via the key Ethereum network.

However, the business development manager added that along with benefits, the project naturally has some weaknesses. "It's not going to have the same level of security that the main Ethereum network will have," he said.

It stands to mention that the project is in beta now and available to limited number of Ethereum-developers.

US dollar slight rose against other main currencies, taking into account coming Federal Reserve meeting this week. The US Dollar index reached some 90.05 this morning. The euro to US dollar dipped to some 1.2275; the sterling somewhat stabilized after reaching 1.3942. At the same time, Japanese decreased to 105.86 after the previous strengthening. In Japan, investors become more focused on the internal policy.

Prices for bitcoin and other main digital coins rebounds slightly Friday morning, but remain down-directed. In France Autorite des Marches Financiers (AMF) blacklisted 15 websites of crypto exchanges due to a violation of the regulation rules of the country. At the same time, Korean law enforcement bodies are checking tree Seoul-based platforms now.