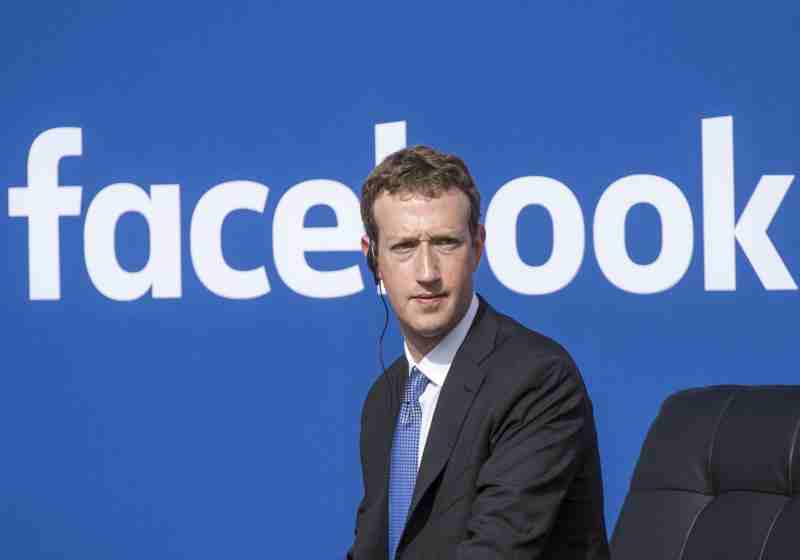 On May 9, the US Senate Banking Committee officially sent a letter of data request to Facebook striving to get more details about the new project for crypto payment system called Libra. The main reason for regulator's concern was last year's Facebook problems with user privacy. Canadian lawmakers also wanted to listen to Mark Zuckerberg after it became clear that Facebook is violating Canada’s privacy laws.

In the letter, the US Senate described that it had already been closely following the actions of Facebook for a long time and did not quite understand why the company was massively collecting all users' data. Specifically, Facebook required US banks to provide it with the information of network's users last year. The committee has suspicions that the emergence of its own payment system may lead to the fact that Facebook will be able to get even more data about its users. Besides, Facebook was also required to clarify whether it holds any information about solvency, creditworthiness, user-friendliness as well as other data that can potentially affect users' ability to secure a loan. As a result, the Committee asked the company to submit more detailed information about the project, operations as well as talks with the regulators.

The company is obliged as soon as possible to tell what financial information it already has in the database.

As for the Facebook Coin cryptocurrency, rumors about its appearance appeared in December 2018, when it was announced that the social network was developing a token for use in WhatsApp to transfer funds.

Earlier Facebook has promised to release its system along with its own cryptocurrency as early as Q3 2019.

Cryptocurrency users are target of hacker groups who are trying to raise funds falling back on different attacks and tricks. A group of six users of cryptocurrencies worth more than 2.4 million dollars. The scam method consisted of the so-called “SIM Swapping”.

Poloniex gets back into game in Washington →