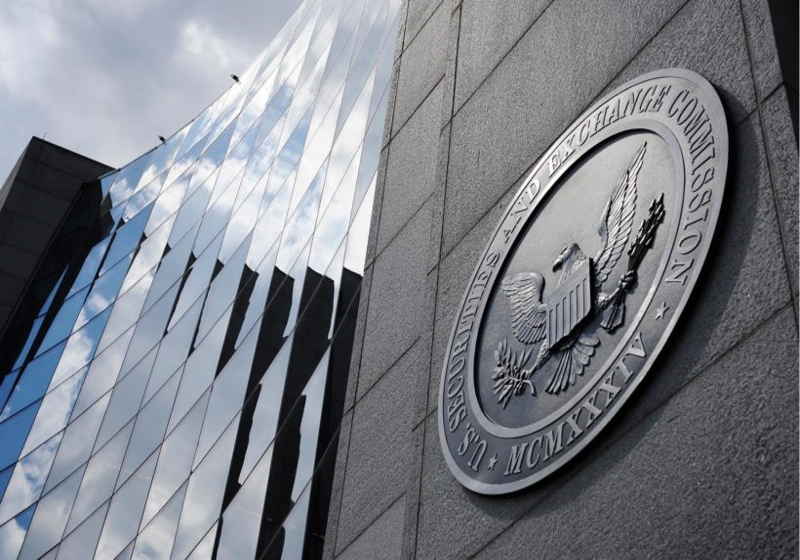 Last Friday, the US Securities and Exchange Commission reportedly launched the consideration process for the rule change application filed by the Bitwise Asset Management in tandem with NYSE Arca exchange.

According to the official notice, the regulator has started the consideration of the request registering the application in the Federal Register. For now, SEC is waiting for public comments on this issue.

"The Commission is publishing this notice to solicit comments on the proposed rule change from interested persons," the notice reads.

Under the effective legislation, the authority will have to make a decision on the rule change request from the above-mentioned companies within a 45-day period beginning from February 15, the date of adding it to the Federal Register. Besides, SEC can also require extra time for the determination when this period expires.

As the public comments, everyone can submit comments on this case to the authority "on or before insert date 21 days from publication in the Federal Register".

Bitwise and NYSE Arca reportedly expressed intentions to launch bitcoin-ETF in early January. At the same time, the fund will stand aside similar applications as it will also offer custodian service from the regulated third-party service provider. However, the regulator registered the request only now due to the long-lasting shutdown in Washington observed lately, which affected operations of the governmental bodies.

It also should be mentioned that VanECK and SolidX in cooperation with CBOE BZX are waiting for the launch of the consideration of their bitcoin-ETF application that was refiled after the withdrawal.

Reality Shares reportedly withdrew the rule change request, which in case of the positive determination could open the way for the partial bitcoin-ETF.

A digital assets exchange from Chicago – ErisX – submitted a letter of comment to the Commodity Futures Trading Commission (CFTC) as the response to the  CFTC the request on the Ethereum technology information. ErisX stated that insufficient legal clarity sometimes restrains opportunities of the new companies (especially regulated market player) to enter the crypto segment. In this situation, the market is facing more and more unregulated or poorly regulated exchanges and brokers, with the major part holding offshore registration.

The government of Luxembourg has passed a new crypto law. Bill 7363 was designed to facilitate using the blockchain in the financial segment and, pursuant to the official publication, the Chamber of Deputies of the Grand Duchy of Luxembourg signed it. The law was adopted by the parliament almost unanimously.