US SEC takes measures against holder of fraud ICO 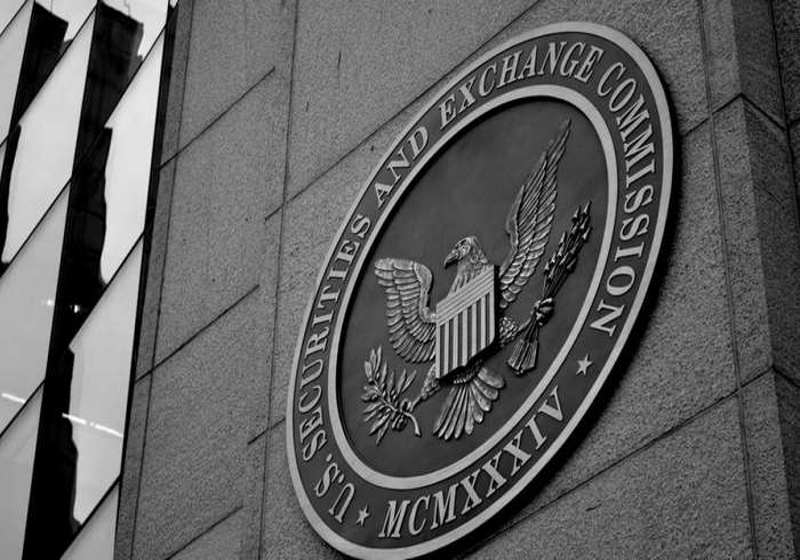 The US Securities and Exchange Commission has managed to get an additional ban against Tomahawk Exploration LLC. and its founder David Laurence, which is suspected of fraud ICO.

According to the SEC official report, the company generated funds via  Tomahawkcoin sales applying unfair practices – disinforming advertisements and statements about oil drilling licenses. In addition,  Tomahawk also stated during the sales that the buyers would be able to exchange tokens into shares and receive income from oil extraction and secondary token trading.

"Tomahawk issued tokens as part of the Bounty Program to generate interest in the ICO, which benefited Tomahawk. Distribution of tokens that are securities in exchange for promotional services to advance the issuer's economic objectives or create a public market for the securities constitute sales for purposes of Section 5 of the Securities Act and Section 10(b) of the Exchange Act and Rule 10b-5 thereunder", the official note reads.

The Commission said that David Laurence neither accepted nor rejected the charges. However, the respondents are said to agree on the ban and $30,000 fine.

As a result, following these bans, David Laurence cannot work as "an officer or director of any issuer that has a class of securities registered pursuant to Section 12 of the Exchange Act..." and take part "in any offering of a penny stock...". The measures are said to be lifelong.

Huobi Group is reportedly working on new service for large players – institutional investors. The project is planned to be realized in a few stages. According to the company statement, the new platform will initially accept 100 institutional clients with the opportunity of 10 withdrawal/deposit operations during the first phase.

US dollar stronger again, lira down after short-lived upturn →

The US dollar shows some gains in the mid-week. At the same time, the Turkish currency weakens again following the yesterday's upturn. This morning, the euro to US dollar decreased to $1.1342, while the Tuesday session was closed at $1.1344. The greenback showed positive dynamics against the Japanese yen as well.