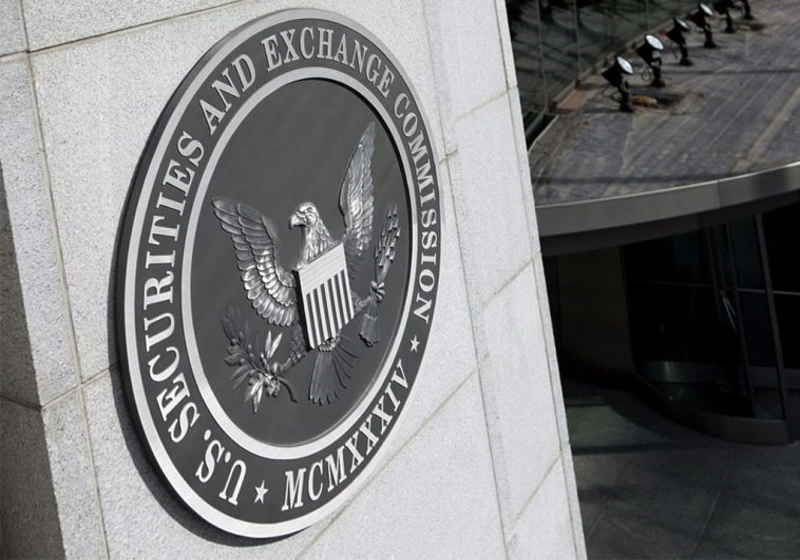 The US Securities and Exchange Commission plans to clarify the rules for ICO via releasing easy-to-understand instructions which may help to understand when tokens can be classified as securities.

The regulator expressed intentions to develop this guideline during the financial conference held in Washington last week. As commented the head of SEC corporate finance department William Hinman, with this guideline developers can determine what kind of token they plan to offer and whether it is a security or not.

"If someone's offering an instrument for money or other consideration to a third party, and that third party expects the offerer to generate a return or so something that will increase the value of the coin or token or whatever they want to call it, and there's that expectation of return, we're generally going to see that as a securities offering," he said.

Nevertheless, it is unknown the release date for the announced instructions. SEC also said that companies could consult with the local office of the regulator in case any questions arise regarding the classification of their token.

The regulator reportedly strives to put together all the rules and develop the uniform and clear guideline, especially taking into account the recent request of some US officials filed in September regarding exact token classification.

The crypto wallet company – Blockchain – reportedly expressed plans to strike the market with the largest airdrop for $125 million in total. The campaign is said to amount to some 500 million tokens. The airdrop will be realized in a few phases. The first-stage users will reportedly receive coins this week already. Everyone who wants to receive tokens may file the corresponding application on Blockchain's website.

The global blockchain company – Bitfury Group – got support from the institutional and private investors during successful private placement for $80 million. The investments came such global and European giants as Korelya Capita,  Naver Group, Macquarie Capital и Dentsu Inc., iTech Capital, Galaxy Digital and other. At the same time, the process of the private placement round was guided by the European investment bank –  Bryan Garnier & Co. The funds received from this round would be spent on boosting management performance, strategic financing of the company's projects among other targets