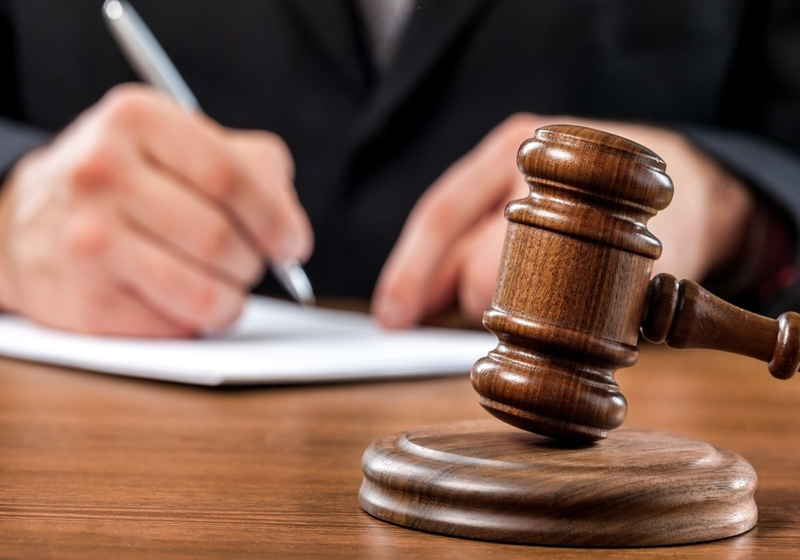 After the hearing at the Southern District Court of California, the court refused to approve Blokvest token as a security since the US Securities and Exchange Commission failed to provide enough evidence that the token should be a security under the effective US rules.

As the US regulator stated, the company's ICO was full of manipulations. Specifically, Blockvest even established Blockchain Exchange Commission to put on a mask of the regulation for its ICO. However, this organization appears to be a real though non-governmental company.

Since the SEC failed to provide evidence that the promos of Blockvest were used to attract investors in some way, while presented evidence was not enough to determine the token as a security. Another important thing is that the project has cancelled ICO. In this context, the judge found unreasonable to put court restrictions.

"Based on the above, the Court DENIES Plaintiff’s motion for preliminary injunction," reads the conclusion of the court document.

As for Blockvest, the company stated that tokens were used only for testing on the trading platforms. Notably, the company did not register ICO, which means a violation of the rules in the USA. Thus, despite the loss, SEC can attempt to lodge another petition against Blockvest to another court.

The regulator has already indicated its stance regarding the ICO when it was highlighted that bitcoin showed no characteristics of securities.

Amazon has announced its own blockchain service that enables users to create decentralized networks but without the need for setting up the whole separate platform. The new project will be one more service developed by the Amazon Web Services. Thanks to Amazon Managed Blockchain users will no longer need to face expenses entailed by the creation of their own networks, as the company stated. Moreover, the network developed via Amazon's project features automate scalability to fit for numerous applications that process "running millions of transactions".

US dollar affected by Powell's statements →

The US dollar has weakened on Thursday following the recent reports from the US Federal Reserve and BOE. At the Asian trading, the ICE US Dollar index has lost some 0.16%. The euro-to-US dollar exchange rate improved to some $1.1390 after yesterday's slackening with the Wednesday session closed at $1.1366. At the same time, the sterling rose against the greenback to $1.2830 ($1.2823 yesterday). The US dollar-to-yen exchange rate was recorded at 113.29 (113.68 earlier). Further monetary policy is said to be determined by macroeconomic figures.