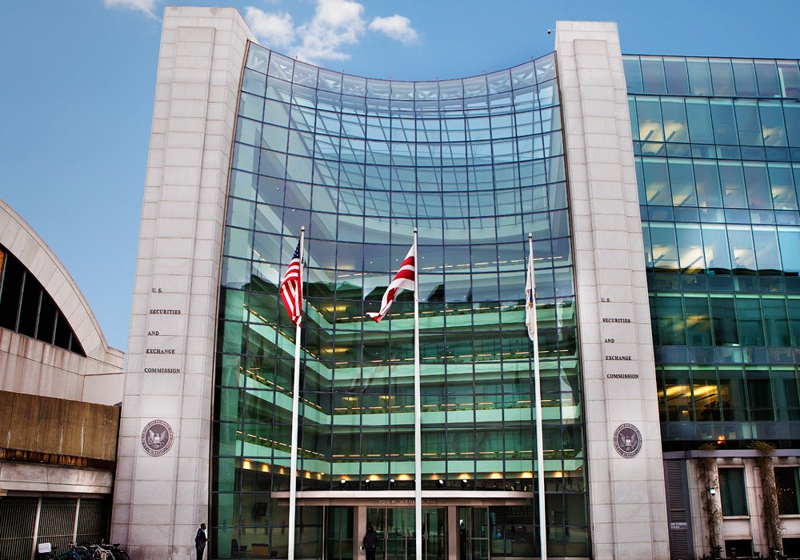 The US Securities and Exchange Commission has decided to delay the determination on the bitcoin-ETF application lodged by VanEck and SolidX till September.

According to the official document released by SEC, the authority requires more time to consider all pros and contras regarding the launch of the first bitcoin-ETF in the USA. Initially, it was planned to hold a meeting on this matter on August 10, but for now, the date has been set at September 30.

"Accordingly, the Commission, pursuant to Section 19(b)(2) of the Act,6 designates September 30, 2018, as the date by which the Commission shall either approve or disapprove, or institute proceedings to determine whether to disapprove, the proposed rule change", the document reads.

For reference, the companies filed an application on June 6. If their application gets greenlight, this will be the milestone of the bitcoin-ETF development in the USA. Meanwhile, VanEck SolidX Bitcoin Trust will be protected from hacks and losses of access to the funds. The new fund may also be based on Van Eck index, which will reflect bitcoin prices on US-based OTC units.

With this reports the price for bitcoin reportedly collapsed by some $200 just after the official release.

US-based crypto exchange – Coinbase – announces support of Ethereum Classic. The company successfully completed the final tests and started accepting deposits yesterday. The company representative said that all the works were done in line with the schedule, so now users can make deposits on Coinbase Pro (former GDAX).

Cryptocurrencies have mostly strengthened on Tuesday. Prices for bitcoin on the Bitfinex moved up to $7,075 in the second half of the day. In general, the leading coin hit the 2-day peak at $7,081 within the day. Ethereum on this platform changed hands at $408.01. Litecoin improved to some 74.250. At the same time, Ripple weakened to 0.40887.