US SEC Chairman says: Ethereum should not be classified as securities 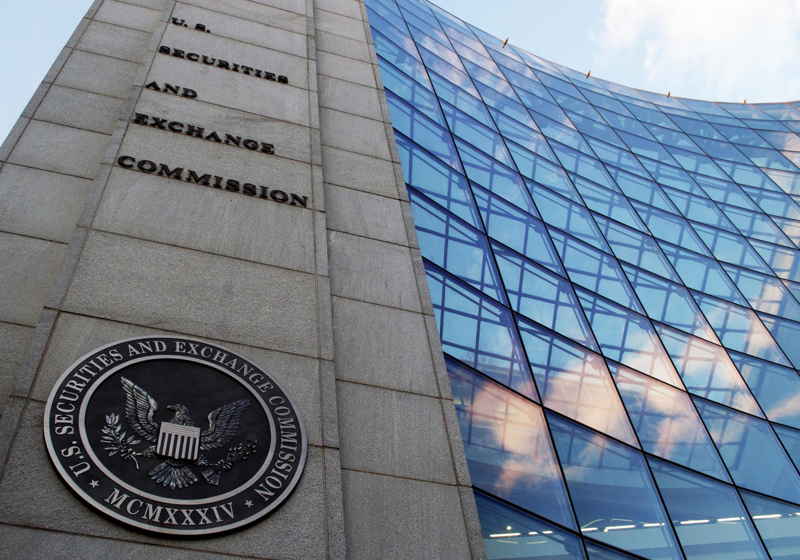 The head of US Securities and Exchange Commission Jay Clayton stated in the letter that the top-2 cryptocurrency Ethereum should not be classified as securities, which comes in line with the position another SEC member Bill Hinman.

This issue appeared back in June 2018 when SEC's Division of Corporate Finance Director Bill Hinman made a statement saying that Ethereum showed no features that could be seen in the securities.

That time Hinman said in the statement:

"And putting aside the fundraising that accompanied the creation of Ether, based on my understanding of the present state of Ether, the Ethereum network and its decentralized structure, current offers and sales of Ether are not securities transactions..."

Moreover, the official highlighted that the application of the securities law to this coin would hardly be effective, as a similar situation was seen with bitcoin.

At the same time, the congressman Ted Budd along with Coin Center that deals with promotion and protection of bitcoin and blockchain sector, asked Jay Clayton to name the official position of SEC citing Hinman's statement.

Although it happened in 2018, the regulator unveiled the letter of response only now. Clayton stated that the method of classification may change within a time since "security is not static and does not strictly inhere to the instrument".

According to SEC, the digital asset can be traded as securities in line with investment contract meaning, though it can be passed or sold to other users, not as an investment object.

← Emaar Properties announces its own token followed by ICO

Emaar Properties investment company, which among others owns Burj Khalifa, the tallest structure in the world, is planning to issue its own crypto token. This Monday, the company revealed its intentions to create the Emaar community token, targeting its customers and partners. The launch of the token is expected late this year. Moreover, Emaar Properties is going to carry out an ICO 12 months after it. The ICO will be opened only for European investors.