US SEC about to review decision on bitcoin-ETF rejection 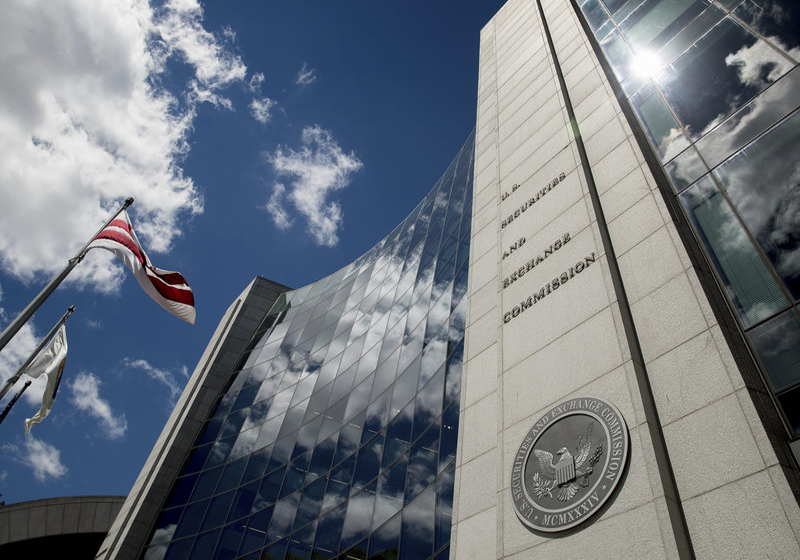 The US Securities and Exchange Commission stated that it would review the decision on the bitcoin-ETF applications filed by  Proshares, GraniteShares and Direxion after the previous rejection.

Specifically, last Wednesday the regulator reportedly rejected applications of the above companies, though later it mentioned that might reconsider the decision. However, the dates of the review are unknown.

"This letter is to notify you that, pursuant to Rule 43 I of the Commission's Rules of Practice, 17 CFR 20 I .43 1, the Commission will review the delegated action. In accordance with Rule 431 (e), the August 22 order is stayed until the Commission orders otherwise," the official said in the letter to the New York Stock Exchange.

In addition, he also noted that the exchange would be informed about any changes that the SEC would make during the reconsideration of the applications.

SEC's decision was announced to the public by Hester Pierce. Notably, that she disagreed with the previous SEC decision regarding the rejection of Winklevoss' bitcoin-ETF application. She noted explaining the current situation that in fact, SEC entrusts its employees with certain tasks while the Chairman and SEC members can review the moves.

The users of the dead Mt. Gox trading platform have eventually become able to submit requests for withdrawal of the funds from the company's wallets. It took four years of the proceedings to get such an opportunity. The press release reads that the company launched online service on Mt. Gox website to submit applications. In addition, users can send requests via e-mail.

Iran's National Cybersecurity Center reported that it has prepared the draft bill for the national cryptocurrency. The project is being developed under guidence of the Iranian president. According to the news reports, the deputy chief of the authority that works on the new project, Saeed Mahdiyoun, stated in the media that the concept of the national digital coin is actively promoted by the cybersecurity agency