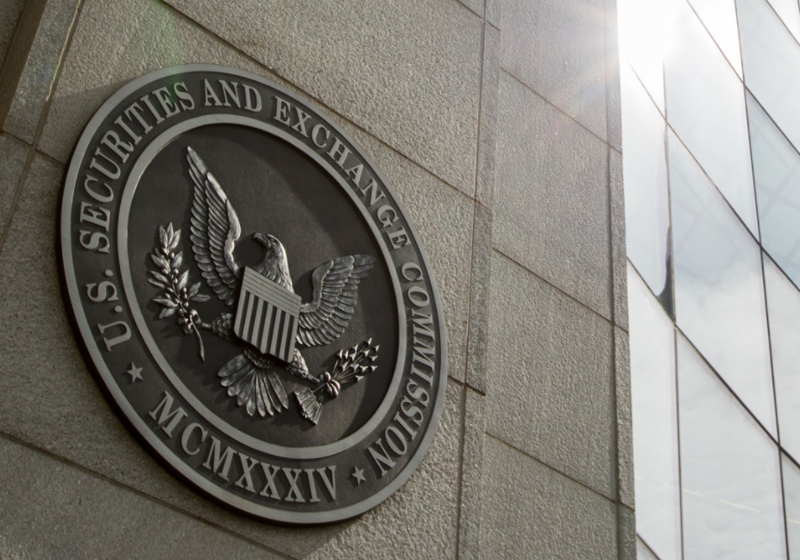 US Securities and Exchange Commission (SEC) has launched an inspection of Initial Coin Offering (ICO) as a way to attract investments in cryptocurrency, as reported The Wall Street Journal.

The Commission is said to demand many companies and consulting agencies in this sector to provide an information on ICO that were held and token pre-sale terms.

Notably, ICO is not subject to the rules effective for IPO, so there were made numerous warnings that crypto offerings could conflict with the securities market regulation, that is aimed at protecting investors, Interfax reported.

As SEC Chief stated in early 2018, they are placed on high alert and estimate ICO approaches that do not comply with US legislation covering the securities market. Even after such statements, the ICO market has soared, with the funds attracted via ICO hitting some $1.66 billion since the start of the year. Moreover, it is expected that the figures will exceed the last-year level of $6.5 billion.

Specifically, with such agreements, investors can buy tokens before sales, with further right to resell them or exchange for the share in the company that holds ICO.

SEC representative commented that the structure of such agreements was similar to that of securities, but a number of rules set for this market were avoided.

For reference, Telegram used SAFT for its ICO. As a result, the company got $850 million after selling 81 tokens.

It is worth mentioning that according to some studies, ICO that had raised $270-317 million turned to be scams.

The US dollar remains at the peak levels over more than a month. The currency is still bolstered by the statement of Jerome Powell made these days, news report reads. During the first speech, the Federal Reserve Chairman said that the central bank intended to gradually raise the interest rate. Jerome Powell commented that the economic outlook is still good and ...

At the Thursday trading, the US dollar has maintained positions on the back of the recent statement about positive US economic state by Jerome Powell, new Federal Reserve Chairman. As a result, with this message, the upward revision of interest rates have become even more real and global stock markets have slackened.