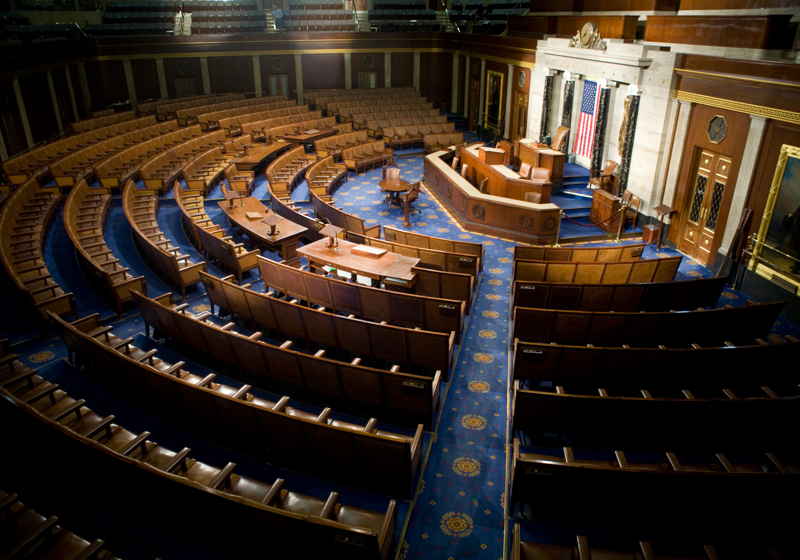 The  US officials have put forward a motion to rule out the notion digital token from the definition of a security in the Securities Act of 1933.

Congressmen Warren Davidson and Darren Soto believe that the securities guidelines cannot be applied to the cryptocurrencies. Moreover, the proposal covers the description of the notion – digital token. Specifically, the document states that a digital token is a digital unit that are the results of mining and remains, but they are regulated by the rules that cannot be "altered by a single by a single person or a group of persons".

The Securities Act suggests that the digital token "is created in response to the verification or collection of proposed transactions and has a transaction history that is recorded in a distributed, digital ledger or digital data structure which consensus is achieved through a mathematically verifiable process".

The draft bill also covers such issues as taxation, use and sales of the cryptos. It has been proposed to lift taxes from crypto deals with income up to $600.

One of the officials stated that the US markets must be able to compete with Singapore and Switzerland in terms of blockchain-based economy, and the legislation is said to play an important role in boosting American competitive position in the blockchain sector.

The founder and top management of the leading South Korean trading platform Upbit reportedly face official fraud charges. The prosecutor office in one of Seoul’s districts charged three top managers and founder of the exchange with participation in the fraud schemes carried out from September till December 2017.

US dollar weaker almost on all fronts →

The US dollar is slackening vs the majors by week's end driven by the statements of the US Federal Reserve as well as Jerome Powell's message. The ICE Index dropped by some 0.5% at the Thursday trading. The euro-to-US dollar exchange rate rose to $1.1460 today. At the same time, the previous trading was closed at about $1.1376.  The Japanese currency progressed against the greenback, so the US dollar dropped to some 111.69 (112.48 earlier). The sterling posted gains against the US dollar on Thursday reaching $1.2670, compared to $1.2610 recorded yesterday. At the same time, the British currency dropped vs the euro to EUR 1.1070 affected by the results of the BOE meeting.