US inflation report pushes US dollar down 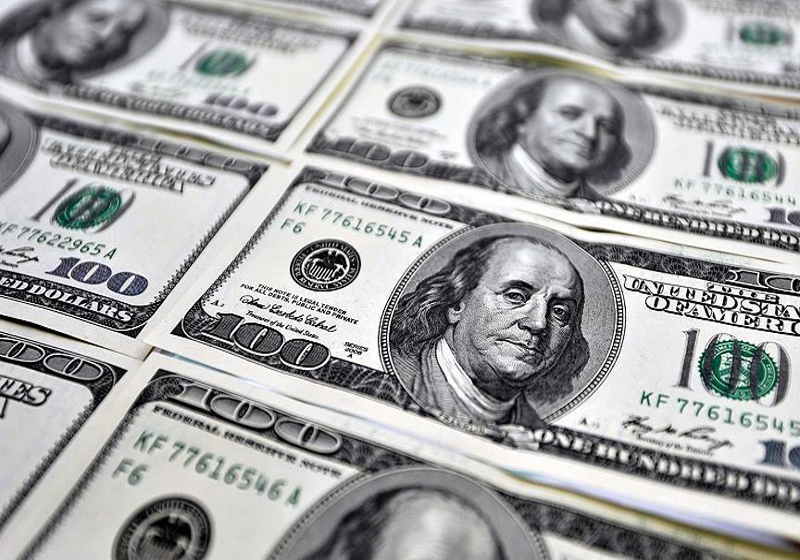 The US dollar has posted new decline vs the majors after the release of the February inflation report in the USA, with the figures coming in line with the expectations.

According to the report, US consumer price index expectedly rose 0.2% m-o-m in February. For reference, it was recorded a 0.5% increase in January, which gave reasons to believe that the Federal Reserve would raise the interest rate earlier.

Year-to-date inflation growth was 2.2%, which correspond to the forecasts (2.1% in January).

Besides, the expectations about core CPI (excluding food and energy costs) realized as well – the rate added 0.2% over the period under review.
As a result, the US Dollar index went down to 89.72.

The euro to US dollar exchange rate rose to some 1.2370. Sterling has also progressed against the greenback coming to 1.3960. Meanwhile, the USD-JPY rate was seent at 106.85. The Japanese currency was reportedly depressed by the political scandal in Tokyo.

In addition, reports about changes in the White House have also affected US dollar positions. Specifically, Donald Trump has fired Secretary of State Rex Tillerson, which only fueled doubts about stability in the Administration.

← Recent changes in White House puts pressure on US Dollar

The US dollar has trimmed gains on Wednesday under pressure from the news that US President Donald Trump fired US State Secretary. Trump's decision is believed to be connected with their disagreements concerning North Korea, Russia, and Iran. As a result, CIA Director Mike Pompeo is about to hold a position of a new top diplomat of the country.

Bitcoin and other digital coins lose grounds on Tuesday, which is related to Japan's intentions to call for tougher regulation of cryptocurrency market in order to prevent money laundering activities. As a result, bitcoin decreased in price to $9,005 on the Bitfinex, while Ethereum fell down to $690. Ripple weakened to $0.76813 and Litecoin - $172.