US government comes back entailing US dollar upturn 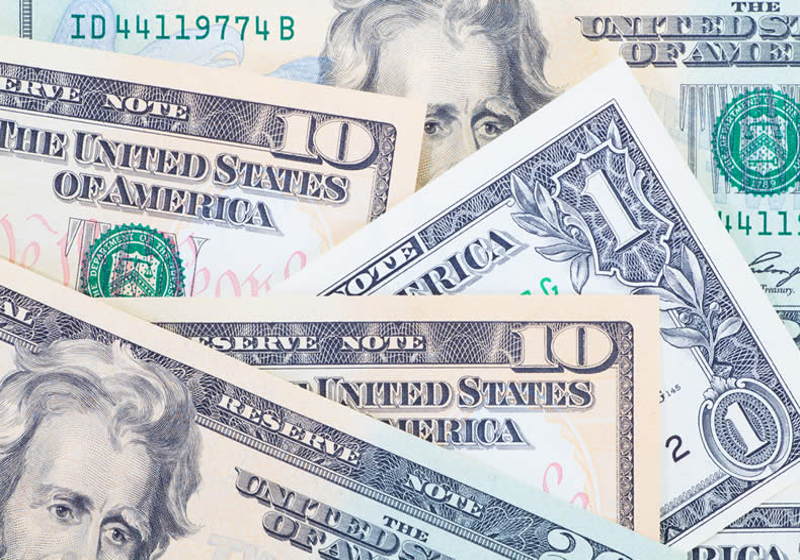 The American currency has reversed and rebounded vs the majors after some weakening seen earlier this day according to news reports. The currency improvement is related to successful agreement on 2-year budget bill achieved by Congress on Friday. As a result, the government became able to back to its office.

Under the agreement, the federal spending is said to increase by some $300 billion.

The European currency showed stable positions vs the greenback at 1.2242, while the sterling dropped to 1.3793.

According to the UK manufacturing production rates announced today, the country expectedly posted a 0.3% upturn in December; industrial production decreased 1.3% (forecast – 0.9%). the UK trade deficit rose to GBP 13.58 billion over the period under review (GBP 11.50 billion).

Some changes took place in the USD-JPY and USD-CHF pairs standing at 108.75 and 0.9365 respectively.

The Australian remained almost unmoved – AUD-USD rate was seen at 0.7786. At the same time, its New Zealand counterpart posted some gains to 0.7227.

The price for cryptocurrencies has mostly recovered on Friday, with bitcoin being slower to keep rising for the second day. The leading digital coin in terms of the market value has been mainly moving sidelines earlier today. Meanwhile, other coins posted gains. Specifically, the bitcoin rate collapsed below the $6,000 line due to policy by Beijing and Seoul and fears that other countries may follow them.

US dollar dips due to government shutdown →

The US dollar has slackened vs other currencies due to the shutdown of US government on delayed budget voting in the Congress. The US government has stopped operations for the second time since the start of 2018. The deadline for the approval of the state budget draft (including government financing) has expired in the early hours of Friday.