US FinCen attacks Iranian attempts to avoid US sanctions via cryptos 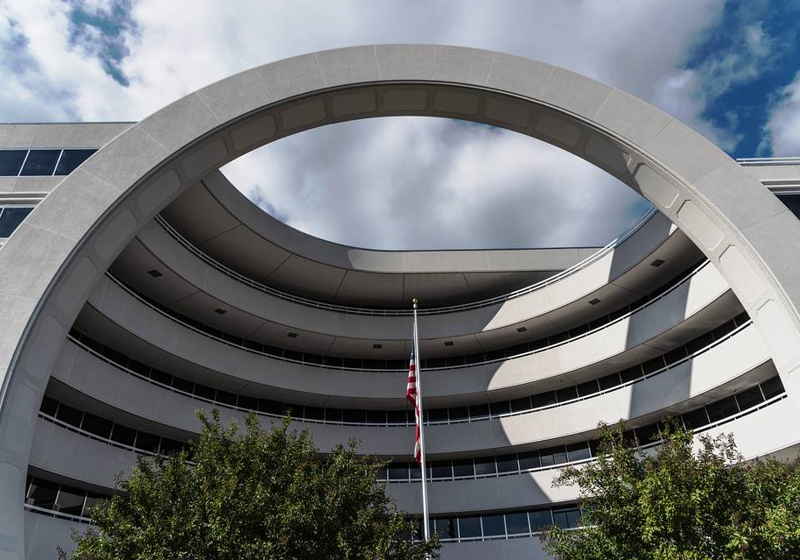 The US Financial Crimes Enforcement Network (FinCEN) has issued a notice asking US exchanges not to support Iran and assisting Tehran in using cryptos to avoid the effective sanctions against the country.

FinCen stated in the notice:

"The Iranian regime has long used front and shell companies to financial systems around the world to generate revenues and transfer funds in support of malign conduct, which includes support to terrorist groups, ballistic missile development, human rights abuses, support to the Syrian regime, and other destabilizing actions targeted by U.S. sanctions."

According to the released document, the organization points out that Iran uses digital coins for illegal and harmful actions to the financial system, citing that CBI, in particular senior officials, used their position and power to facilitate illegal activities and make transactions for terrorism.

"The Iranian Regime’s Use of CBI Officials and Exchange Houses to Facilitate Malign Activity," stated in the document.

Speaking about the cryptos, annual bitcoin turnover by Iran amounts at least to $3.8 million. The volume of the used coins is obviously small in Iran, though "virtual currency is an emerging payment system that may provide potential avenues for individuals and entities to evade sanctions."

"Institutions should also be aware that the international virtual currency industry is highly dynamic; new virtual currency businesses may incorporate or operate in Iran with little notice or footprint," according to the notice.

The Central Bank of Iran is said to take measures to ban local banking sector from cryptos trading, though individuals, as well as private companies still, can get access to digital assets via "...U.S.- or other third country-based virtual currency exchanges" and P2P operations.

← Bytecoin no longer available on OKEx

On October 12, Hongkong-based crypto trading platform OKEx delisted Bytecoin (BCN). There are no details about the technical issues that were detected. Moreover, Bytecoin project team is yet to provide official feedback to this move. The platform informed users that they have to cancel opened orders and withdraw coins to other exchanges or their wallets. According to the report, the withdrawal will be available till November 1. The exchange maintains non-stop monitoring of the supported coins and decides to delist those that do not comply with the standards.

​Adam White, the former employee of US-based Coinbase platform, rumored to join Bakkt exchange. The Bakkt is the project of Intercontinental Exchange (ICE), New York Stock Exchange operator, announced the new trading platform back in August, while the startup is slated for this November. The first products would be physically delivered Bitcoin futures contracts, with the support of three fiats (US dollar, euro and sterling).