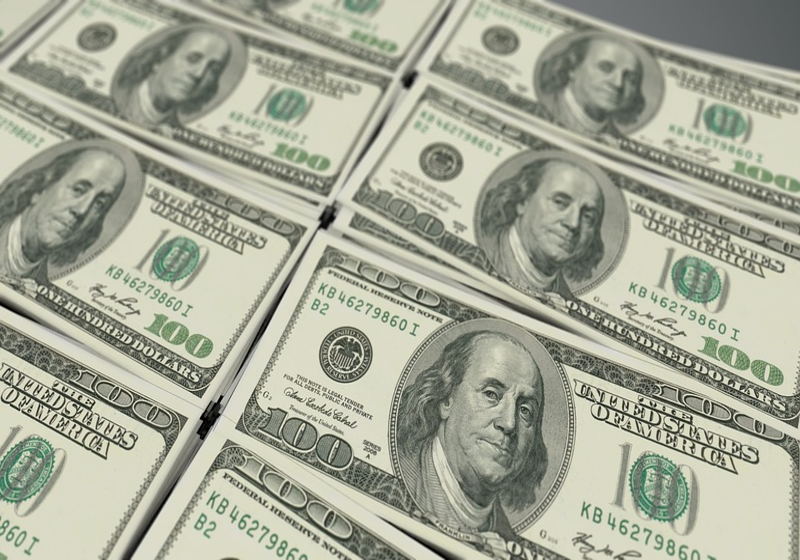 The greenback has reportedly resumed downward movement on Friday. It is not easy to reverse the negative trend in the US dollar. Specifically, the decline slowed down for a while after US President Donald Trump said that the message of the US Finance Minister about weak dollar had been taken out of the context. But the dollar has faced new pressure lately.

The greenback failed to get support even from the new statement of Steven Mnuchin. Specifically, today he commented that the previous statement about the slack dollar was not aimed at supporting US currency. The EUR-USD has resumed hiking facing the resistance at about 1.25.

In Europe, the US dollar is changing hands with a decline against the majors. The biggest upturn is posted by the sterling at 0.75%, followed by Australian dollar with 0.74% upturn. Euro gained 0.42%. With mainly stronger EUR cross pairs, the European currency can continue moving up at the American session. The price backed to 1.24 will boost bears signal on pin bar with high upper shadow observed at the Thursday daylight.

The quarterly survey by the European Central Bank shows that the market experts expect the euro-area inflation to exceed the expectations in the next two years. Specifically, they believe that consumer prices in 19 countries in the euro-area (HICP index) will add some 1.5% against the previously anticipated 1.4% in 2018 and 1.7% (1.6%) in 2019. Moreover, the outlook for 2020 suggests...

Cryptocurrencies are sliding on the withdrawal suspension by Coincheck, one of the major bitcoin platform in Japan. Moreover, similar measures have been applied to other digital coins, as reads statement of  Coincheck. Notably, the exchange does not accept new investments in NEM token as well. There are no comments on the reasons of these steps, though the platform representative said...