US economic reports drive USD-CAD up 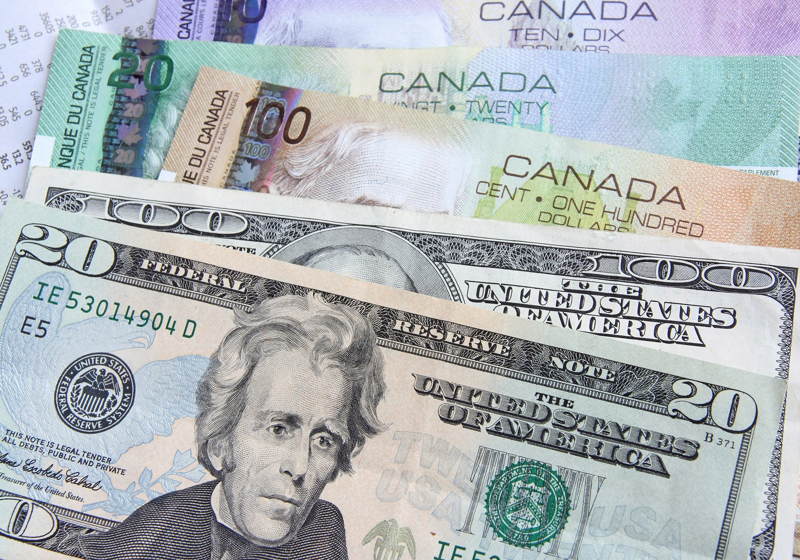 The US dollar posted gains vs the Canadian dollar on Thursday. The rebound is driven by the announcement of US economic data. At the same time, negative development of the Canadian currency is partly related to the persisting pressure from increased interest rate by the Bank of Canada.

According to the released reports, the decline in new housing volumes exceeded expectations in December and the number of applications for unemployment benefits in the USA decreased by 31,000 to 220,000 (261,000 earlier), instead of anticipated 11,000.

The American currency has lately felt pressure from the outlook that the upturn of the global economy will exceed US economic growth, making central banks of other countries along with the European Central Bank tighten monetary policy earlier than anticipated.

The Canadian dollar, in its turn, is still depressed given that the Bank of Canada decided to increase the interest rate by 0.25% to 1.25% yesterday citing good economic performance and inflation staying near the target levels. Yet, the forecasts are vague considering the NAFTA issue, as commented the bank spokesperson.

The US dollar has weakened against the majors driven by a threat of temporal closure of the government on coming weekend. The decline was caused by the failure of the US officials to agree on the Federal budget. For reference, earlier American currency felt pressure from the expectations that the global economic growth would exceed US rates...

US dollar rolls back vs the majors further on Thursday →

US dollar has kept dipping vs the majors on January 18. Investors remain careful on an upcoming release of economic reports in the USA. Specifically, the insiders expect to see the number of construction licenses, new housing volumes and the number of primary applications for unemployment benefits as well as PMI by Philadelphia-based Federal Reserve Bank.