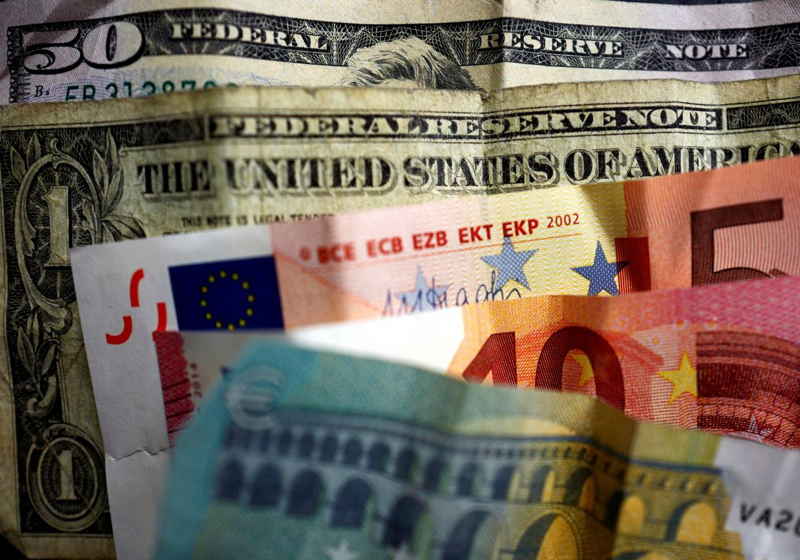 The US dollar lost grounds at the Asian session on Friday. Specifically, weaker positions were recorded vs the euro following the yesterday's upturn driven by the ECB's Chairman message and downgraded GDP outlook in Germany.

Today, the euro to US dollar exchange rate was recorded at $1.1326 during the session. For reference, the previous trading was closed at $1.1304 on Thursday.

The US dollar index reportedly decreased by 0.2%.

As for the British currency, the sterling stands near the November peaks reaching $1.3136 during the session ($1.3066 earlier). According to the statistics, the sterling gained about 1.8% vs the greenback this week.

The sterling is mainly bolstered by the local reports saying that the Brexit Plan B proposed by Theresa May after the Plan A failed will get support from the North Ireland unionists, as the local media stated.

For reference, the Brexit Plan B vote is expected to be held by the UK parliament on January 29.

A representative of the market analytical company stated that with the above-mentioned scenario the sterling can skyrocket to some $1.32.

Meanwhile, the European Central Bank decided to leave the monetary policy unchanged during the meeting held this Thursday. At the same time, Mario Draghi reportedly said that the situation in terms of the euro-area economic upturn has reversed by now, which means that the policy normalization can take more time than they expected earlier.

The crypto trading platform Seed CX based in Chicago rolls out spot trading of BTC-USD pair for institutional investors with the derivatives regulated by US CFTC to be launched in the long run. Seed CX is actively attracting traders and large investors, which allegedly emphasize advantages of the platform in terms of legal compliance, quality of service, and trading mechanisms for institutional traders.