US dollar weaker almost on all fronts 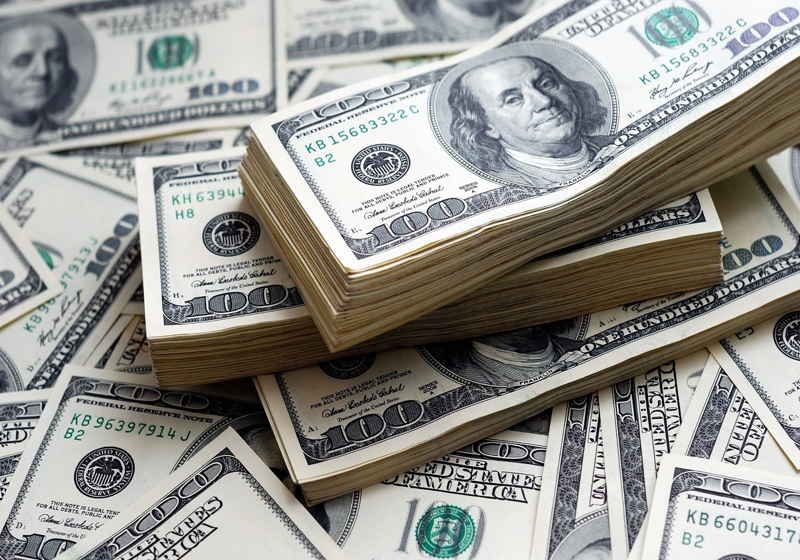 The US dollar is slackening vs the majors by week's end driven by the statements of the US Federal Reserve as well as Jerome Powell's message.

The ICE Index dropped by some 0.5% at the Thursday trading.

The sterling posted gains against the US dollar on Thursday reaching $1.2670, compared to $1.2610 recorded yesterday. At the same time, the British currency dropped vs the euro to EUR 1.1070 affected by the results of the BOE meeting.

It is also worth mentioning stronger Swedish krona in the pair with the US dollar at $8.9632 ($9.0980 earlier). The rebound is related to the unexpected decision of the Central Bank of Sweden, which raised the interest rate for the first time over the past 7.5 years.

Speaking about the greenback, the US Central Bank raised the interest rate during the December meeting, which was generally expected in the market. At the same time, the regulator downgraded the 2019 outlook for GDP and CPI. As a result, it is expected only two revisions next year.

The BOE, on the contrary, maintained the interest rate at 0.75%. As the minutes of the meeting read, the economic forecast will be mostly based on how the country leaves the EU. This means that the regulator can make changes in any direction.

The  US officials have put forward a motion to rule out the notion digital token from the definition of a security in the Securities Act of 1933. Congressmen Warren Davidson and Darren Soto believe that the securities guidelines cannot be applied to the cryptocurrencies. Moreover, the proposal covers the description of the notion – digital token. Specifically, the document states that a digital token is a digital unit that are the results of mining and remains, but they are regulated by the rules that cannot be "altered by a single by a single person or a group of persons".

US-based crypto trading platform – Coinbase – confirmed that it transferred heavy amounts of the cryptocurrencies, which had been detected recently. The company representative stated that they plan to expand the list of the assets that are available for the users at the platform. This move is said to require sharp changes of crypto storage patterns taking into account the sums of the assets reaching billions of dollars.